On Tuesday, one-time “Lov Gov” Andrew Cuomo declared the first-in-the-nation gun violence disaster emergency as part of a new, comprehensive strategy to build a safer New York. The strategy treats gun violence as a public health crisis, using short-term solutions to manage the immediate gun violence crisis and reduce the shooting rate, as well as long-term solutions that focus on community-based intervention and prevention strategies to break the cycle of violence.

In his prepared remarks, he shared his vision of a surefire method to keep illegal guns from entering New York: a “magic” wall. A transcript of his remarks follows the video:

So here’s my vision. It just came to me. Picture the border. We build a wall. We build a tall, big, a beautiful wall, and we have the wall goes for miles, and we have a little gold leaf up at the top of the wall, little, gold, shiny leaf, and then we put a big name across the wall, and the name — the name is five letters. Do you know the name? I can see it. Can you see it? ‘C-U-O-M-O.’ And it’s a magic wall. People can pass, but illegal guns cannot pass. It’s a magic wall. That’s what we need here in New York, and that’s what we have needed.  Maybe that vision won’t work. OK.

It is true that New York has a serious gun violence problem. In May shootings were up 166% over the previous year. While a magic wall would indeed staunch the flow of illegal firearms into the city, more practical solutions exist. One would be to restore the $1 billion New York City Mayor Bill de Blasio slashed from the police budget in 2020. (De Blasio also disbanded the NYPD’s plainclothes anti-crime unit, then blamed the surge in violence on the lack of police!)

Another step New York could take to lessen the incidence of gun violence would be to eschew its “bail reform” program, which returns assailants in gun crimes to the streets within hours of their arrest. 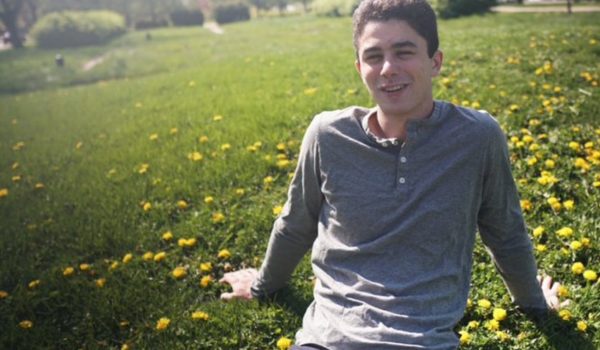 20-year-old summer intern dies after getting struck by stray bullet on Chicago subway
Next Post
License to monitor: National strategies, the Capitol Police, and Tucker Carlson 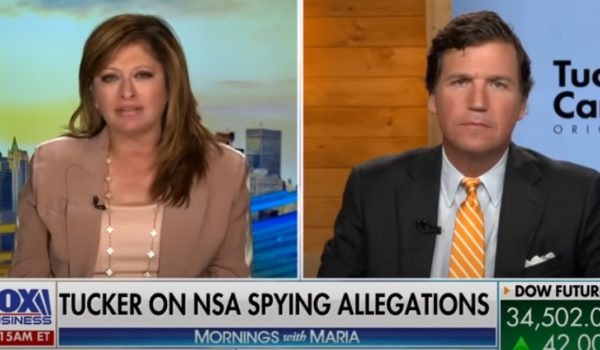