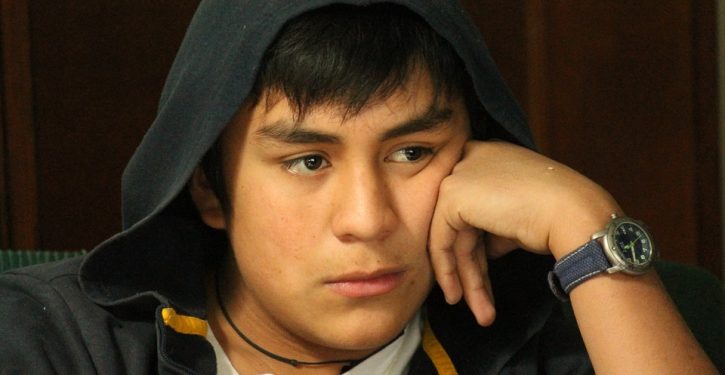 Data from a recent poll and an economic report open a troubling window on the perceptions and behaviors of the American people, particularly those under age 24. Although unrelated to each other, the poll and the report point to a downward spiral in economic attitudes that is well beyond the capacity of a president, government, or political party to fix.

Let’s begin with the economic report from the left-leaning Center for Economic and Policy Research — a think tank that bills itself as promoting “democratic debate on the most important economic and social issues that affect people’s lives.”

CEPR’s findings were so harrowing that for two days, the Drudge Report linked to the study’s headline: “One in Five Young Adults Is Neither Working Nor Studying in U.S.”

The report focused on a “NEET rate,” short for those “Not in Employment, Education or Training,” a category in which “3.8 million Americans age 20 to 24” languished during the first three months of 2021. Pandemic-related or not, this is an economically devastating statistic with countless adverse ripple effects.

Daily there are news reports about a worker shortage across most economic sectors, including many critical ones, and at the lower end of the pay scale with jobs that traditionally attract low-skilled younger workers. At this time, the bottom line is anyone who wants to work can find employment; the same holds true for schooling or training of various kinds.

Reporting about the CEPT study, Bloomberg/Quint wrote: “Inactive youth is a worrying sign for the future of the economy, as they don’t gain critical job skills to help realize their future earnings potential. Further, high NEET rates may foster environments that are fertile for social unrest.”

Ah, “social unrest” — an exciting opportunity to join a street mob, protest, or support a cause with the potential for an awesome after-party.

What stands out from the recent Jan.-March 2021 NEET rates is the comparison to the same time period in 2020, before the pandemic shut down America. That 2020 baseline number indicates the “inactive youth” problem existed pre-pandemic but has accelerated.

Shown below is CEPT’s demographic breakdown of the 3.8 million idle 20-to-24-year-olds with each group’s percentage increase from 2020:

(Note that the percentages add up to 106.4. CEPR offers no explanation for this total.)

The CEPT study concludes: “The American Rescue Plan [passed in March] will help improve the employment and educational prospects for young adults. But current and ongoing recovery efforts need to do more to ensure that young adults in today’s diverse working class can improve their long-term prospects in the labor market and prosper in the years ahead.”

But is the idle-youth problem in our capitalist market economy more an issue of self-motivation than the government’s “need to do more to ensure” that they will prosper?

The answer — or some clues to it — might be connected to the findings of a recent poll by Axios/Momentive, which indicates a disturbing trend in favorable attitudes toward socialism at the expense of capitalism.

More alarming is the attitude about our free market system among those aged 18 to 24. Only 42% have a positive view of capitalism, with 54% expressing negativity.

Worse is that 51% of these young adults view socialism positively. The general public’s perception of socialism as positive registers at 41%, with only 52% holding negative views. The 10-point difference between young adults’ favorable view and that of Americans overall significantly impacts our national future — especially considering last week’s screaming headline “One in Five Young Adults Is Neither Working Nor Studying in U.S.”

What are the future expectations of those 51% of young adults? Are they confusing the economic system that traditionally means “government controls the means of production” with social media? Do they expect the government to support them in the coming decades? And how many of the 3.8 million not in school or working are employed by the underground economy, or involved in illegal activity?

Also troubling is that among black Americans, socialism is viewed positively by 60%. And remember that nearly 25% of the 3.8 million 20-to-24-year-olds not working or in school were African American.

When trying to “Save America,” as our former president’s new slogan implores, how will the hot-button issue of wealth inequality ever be resolved when just over half of young adults don’t positively view the capitalistic system that made America great? A market economy relies on individual responsibility, motivation, hard work, skills, dedication, ingenuity, risk, financing, technology creativity, etc.

Yes, only the American people can save America, and the future looks bleak when half of young adults apparently look askance at those qualities. Perhaps our government should institute mandatory reeducation camps to teach the difference between the two systems. (With no smartphones, Netflix, Tic-Tok, or social media for 30 days!) Afterward, the skill-less of all ages would be rounded up and sent to another camp to learn a trade — all for the greater good of the motherland.

I joke, but our nation can only remain a superpower when every citizen knows what is expected of him or her and understands that capitalism depends on the fundamental personal will to succeed — and to keep trying if at first you don’t.

That is why our nation has survived to celebrate its 245th birthday. And now, the next generation must learn that saving America means the government cannot save them. 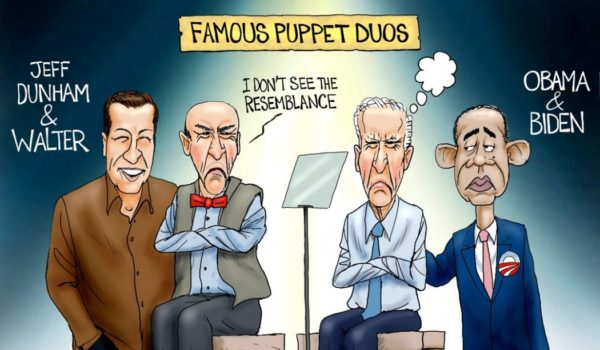