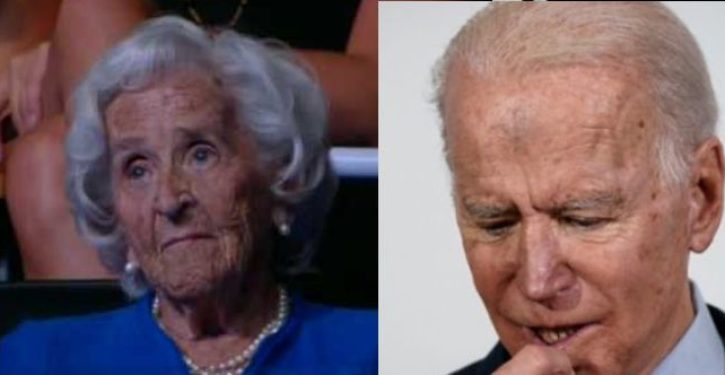 Joe Biden wasn’t born yesterday, though sometimes you’d never know it judging from the things that come out of his mouth.

As noted in this space previously, Biden is fond of quoting his late mother. In and of itself, there’s nothing wrong with that so long as the quote is something insightful — an observation worth capturing for posterity. But what Biden will quote his mom as having said— and presumably originating — are homespun expressions that are common in English.

Such as “washing one’s mouth out with soap.” Here Biden is in a CNN town hall with Anderson Cooper in February:

So I really think there’s so many things that we agree on that we don’t focus enough on. And that’s, in large part, I think, because we don’t just condemn the things that are so obviously wrong — obviously wrong — that everybody agrees on. The way they were raised. The way we were raised. As my mother would say, if half the things that occurred in the last campaign came out of my mouth, as she’d say as a kid, we’d wash my mouth out with soap. [Emphasis added]

Another figure of speech that Biden has ascribed more than once to his mother is “Who died and left you boss?” Here he is in May:

Just yesterday during his remarks on the bipartisan infrastructure deal, he alluded again to her coinage:

What these guys are trying to do now, in ro- — rough approximation, is say that, “If we don’t like the vote turned out and we control the state legislature, we’re going to say the vote didn’t count and we’re going to recount.” That’s never happened before. It’s wrong. “Who in God’s name,” as my mother would say, ‘died and left them boss?’” Your vote has to count when you cast it. [Emphasis added]

I grant you that this habit, while annoying, seems minor, but it raises the question of how he comes off on the world stage. Do leaders of other countries see him as the provincial bumpkin he makes himself out to be? 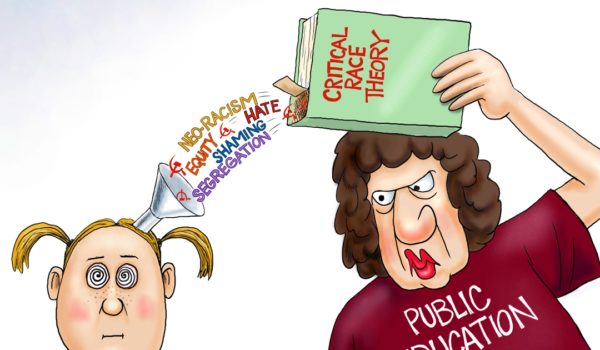 Cartoon of the Day: What’s in a name?
Next Post
Biden’s sister appears to capitalize on his position with book deal 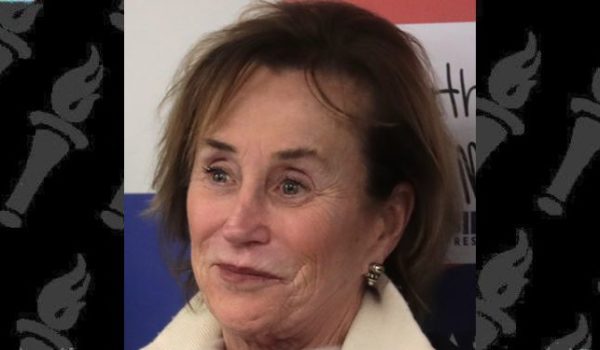