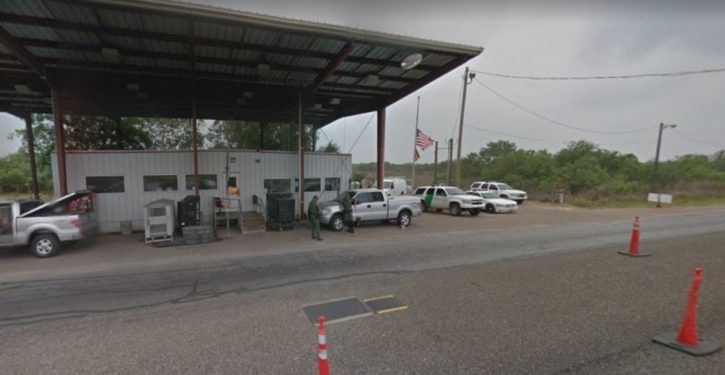 Illegal aliens sneaking across the border into the U.S. in hopes of finding a better life is not going to stop until the human smuggling stops. And that’s not going to stop until it becomes a less lucrative “profession.” One “cartel man” who controls “traffic” along the Arizona border told MarketWatch in 2019 that he netted an average of $1 million per month. That’s chicken feed compared against the industry as a whole, which takes in as much as $6 billion annually.

Knowing how much money changes hands in a single transaction, it hardly comes as a surprise that some “enterprising” American citizens have attempted to seize a cut of the action. According to Houston station KHOU, two soldiers assigned to Fort Hood were arrested at the Texas border Sunday after they allegedly tried to smuggle two illegal aliens into the country.

Emmanuel Oppongagyare, a member of the Pennsylvania National Guard, and Ralph Gregory Saint-Joie, an active duty member of the U.S. Army, were stopped at the Hebronville checkpoint, east of Laredo. The men are 20 and 18 respectively.

Prosecutors say both were in full uniform and they told authorities they were traveling from Zapata to San Antonio.

During a secondary inspection, prosecutors say border agents found two undocumented immigrants hiding in the trunk of the soldiers’ car. 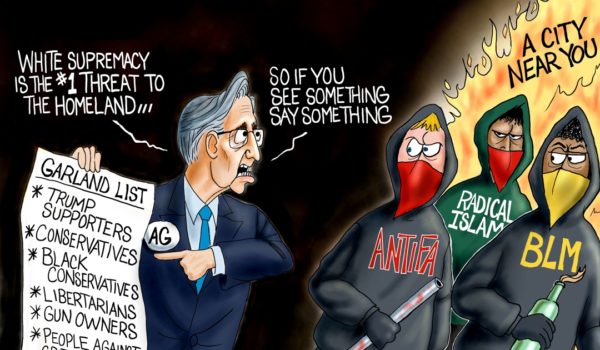