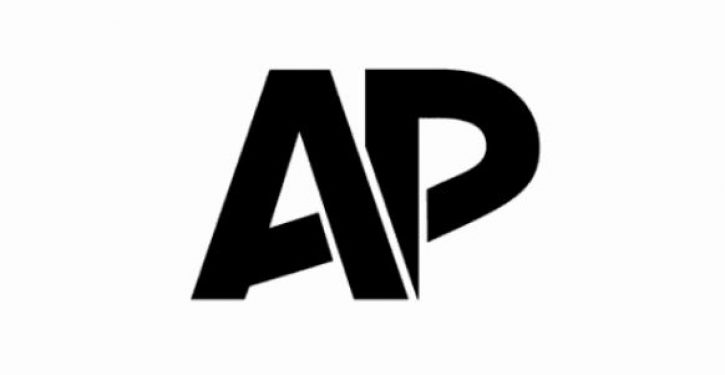 Let’s see. Criminal suspects are no longer held over for trial thanks to bail reform. Shoplifting is no longer a crime in many localities. And newspapers have stopped publishing mugshots. What else can we do to protect the guilty and punish the innocent victims of minor crimes?

Leave it to the Associated Press to come up with an answer. According to The Hill, the wire service has announced that it will no longer name suspects in minor crime stories that cover only an arrest with no follow-up.

John Daniszewski, AP’s vice president for standards, said in a statement that in such stories, the news outlet will likely not report on whether charges were later dropped or if the suspect was acquitted.

Why? Daniszewski explained that these stories have “long lives on the internet,” which makes it tough for suspects in finding gainful employment or just turning their lives around. Never mind that over half the former prisoners convicted of property crimes and 43% of those with drug convictions are arrested in the first year following their release.

Although it is a charge that the media won’t admit to, another way in which they conceal the identity of a minority suspect, and especially one who is black, is by omitting any mention of race from the story. This is true even when the suspect is the target of a manhunt at the time the story goes to press. (RELATED: ‘The right to be forgotten’: Should teens’ social media posts disappear as they age?) 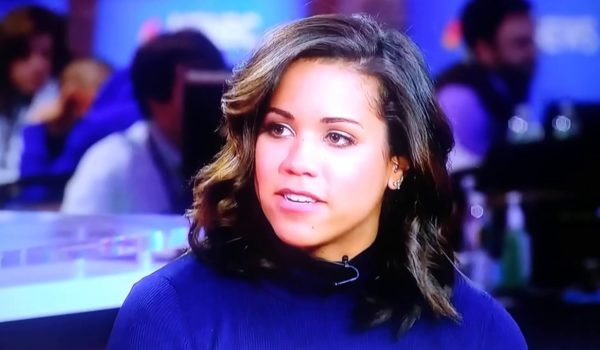 ‘The right to be forgotten’: Should teens’ social media posts disappear as they age?
Next Post
Cartoon of the Day: Wizards of billowing bovine fodder 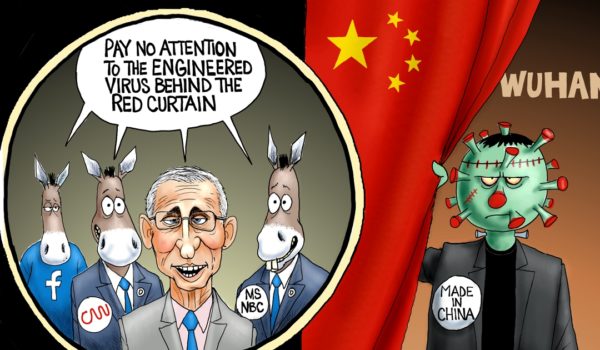