In TV, it’s known as “dead air time,” and it is deadly. Viewers are accustomed to a continuous stream of sound, and when there is a  sudden breach that persists for more than a second or two, the silence can seem like an eternity.

This is particularly true when a world leader has the stage. We expect our leaders to be alert and prepared. Joe Biden has given ample evidence since before the 2020 election that he is neither.

He provided another example yesterday at a press briefing when a reporter asked if he still considered Vladimir Putin a killer. Biden began his reply, such as it was, with a snicker, which could be interpreted in a variety of different ways, including as an indication that he found the question absurd.

After that, his brain appeared to shut down. He begins a string of incomprehensible words — “The actually I  well, look, I mean he has made clear that uh” — before lapsing into a full ten-second coma. Watch:

How disturbed by this were the media? It’s impossible to know because, as with other clear manifestations of Biden’s cognitive decline, they dodged it. (RELATED: Biden confuses Syria with Libya in disjointed, meandering remarks at G7) 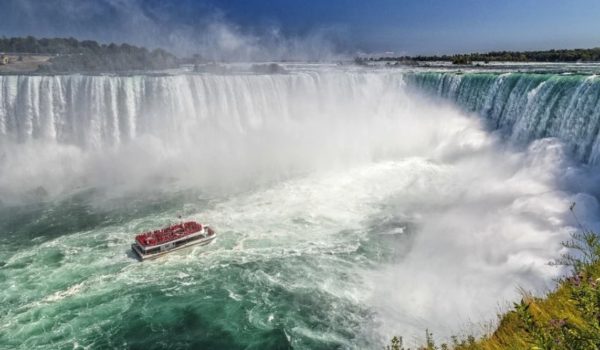