Call this another one of Joe Biden’s senior moments. Whether the problem was his misreading the teleprompter or some internal glitch, this slip of the tongue suggests he is much older than he has let in. Yes, at 78 he is the oldest man ever to be sworn in as president. But when he begins discussing events that took place between the years of 14 and 24, he is revealing himself to be over 2000!

This is not the first time Biden let it be known that he was older than he claimed on the campaign trail. In March of this year, he acknowledged having been elected into the Senate “120 years ago.”

All kidding aside, in spite of Joe Biden’s actual age, he often comes off as much older, meaning more feeble. And that’s no laughing matter. 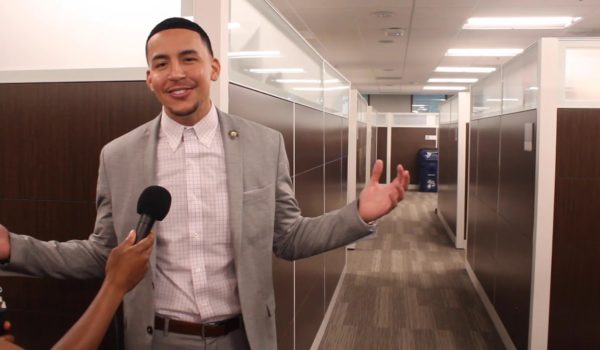 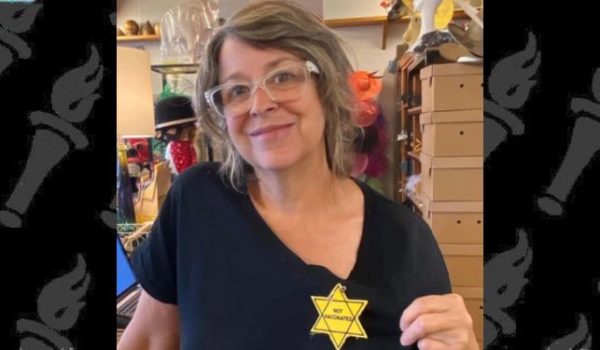