Since when is praying for peace considered controversial? Put somewhat differently, it may seem controversial to Facebook, but praying for peace is hardly a new thing for devout people. In fact, both Christians and Jews can point to specific texts that encourage us to remember the city of Jerusalem in prayer.

Pray for the peace of Jerusalem!
“May they be secure who love you!
Peace be within your walls
and security within your towers!”
For my brothers and companions’ sake
I will say, “Peace be within you!”
For the sake of the house of the Lord our God,
I will seek your good.

Not surprisingly, in the age of social media and with the specter of open war perpetually looming over Israel, a group was formed to pray for the peace of Jerusalem. The particular group in question — the Jerusalem Prayer Team — was formed all the way back in 2002 and boasts a membership north of 77 million. They had, in short become large enough to attract some very unhealthy attention.

“Jerusalem Prayer Group” [sic] founder Mike Evans claimed that critics bombarded the site with “more than a million” comments — and then said they had never posted to the site, CBN reported.

“There was an organized attempt by radical Islamic organizations to achieve this objective,” Evans said.

“It was a very clever, deceptive plan by Islamic radicals,” he said.

Evans — who was leading thousands in daily online prayers for Israel — claimed the flood of complaints about supposed fake posts was “a complete scam and fraud.”

This might be why it attracted so much attention, according to CBN:

The attack came during the midst of the ongoing conflict between Israel and Hamas and other Islamic groups in the Gaza Strip. Michael Evans Jr. had been leading thousands of people in prayer daily for Israel and about the current crisis in the Middle East.

The takedown strategy didn’t look much different than the underhanded tactics we might see some of the subversives on the American Left use to silence their critics. Troll the site with objectionable material, then send mass complaints about the content on the site.

The attacks came in two ways.

First was a direct campaign to take the page down. Many posts on Facebook and YouTube directed people on how to go in and report the JPT Facebook page to Facebook and how to pressure Facebook for allowing the JPT page to exist on their platform.

The second attack came as a disinformation campaign that Facebook created the JPT Page during the current conflict and is forcing people to like it even when they don’t.

Dozens of videos with thousands of views as well as Twitter posts celebrated the fact that JPT Facebook page was taken down.

“The Jordanian hacker, Ahmed Sale, nicknamed ‘Bani Hashem Electronic Sagr’, has been able to close a Facebook page with 76 million likes to support the Zionist entity, called ‘Jerusalem Prayer Team’.#Congratulations to all viewers. ‘This Jerusalem prayer Team of Yahodi (Jewish) page has been disabled/removed successfully from Facebook,” one post said.

Has Facebook been as diligent in wiping out voices supportive of the acknowledged terrorist organization, Hamas?

Well, we all know the answer to that question, don’t we? 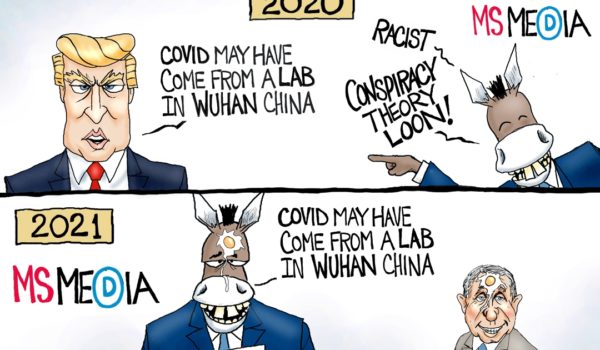