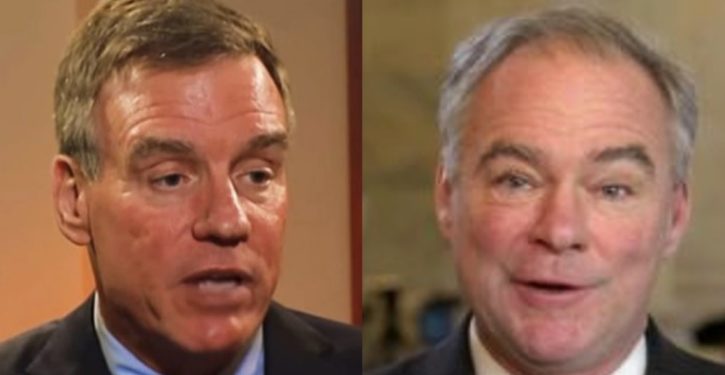 Shouldn’t a judge at least know what’s in the Constitution, before getting a promotion? Left-wing trial judge Arenda Wright Allen confused the Declaration of Independence with the Constitution, in her ruling striking down Virginia’s same-sex marriage ban, noted ABC News.  Yet now she is being recommended for a promotion to the Fourth Circuit Court of Appeals, by Virginia Senators Mark Warner (D) and Tim Kaine (D). The Richmond Times-Dispatch reports that in “a letter Monday the senators recommended U.S. District Court judges Arenda Wright Allen and M. Hannah Lauck and Virginia Solicitor General Toby J. Heytens” for elevation to the Fourth Circuit.

In 2014, ABC’s Erin Dooley wrote about how Judge Allen wrongly attributed a phrase to the Constitution, that it doesn’t contain:

A federal judge who struck down Virginia’s ban on gay marriage inaccurately attributed a quote from Declaration of Independence to the Constitution.

“Our Constitution declares that ‘all men’ are created equal. Surely this means all of us,” Arenda Wright Allen wrote in her original opinion, issued late Thursday.

Though the Fourteenth Amendment guarantees “equal protection” under the law, the Constitution does not include the phrase “all men are created equal.” That would be the Declaration of Independence.

The Times-Dispatch quoted a liberal law professor saying that diversity is a “priority of the White House.” The newspaper goes on to say that Judge Allen “is black,” while Judge Hannah Lauck “has been a U.S. District Court judge in Richmond since 2014 and prior to that a federal magistrate judge in the Eastern District. She was the first woman to be appointed to either position in Richmond. She was an assistant U.S. attorney from 1994 to 2005.” The third candidate recommended is Virginia Solicitor General Toby Heytens, a progressive law professor who now works in the office of Virginia attorney general Mark Herring (D).

None of the three candidates appears to be moderate, as opposed to liberal (like Judge Lauck) or left-wing (like Judge Allen). Virginia was long a conservative state, and even Democratic judges in Virginia, like U.S. District Judge James Michael, often used to be moderate. But Democrats no longer appoint moderate judges.

Of course, it is to be expected that a liberal president like Joe Biden will appoint fellow liberals to the federal bench. At least one of the three candidates — Judge Lauck — does seem clearly qualified to sit on the appeals court. By contrast, Judge Allen’s not knowing what’s in the Constitution is a good reason not to promote her to a higher position.

Texas within sight of constitutional carry after state senate vote
Next Post
Isn’t it weird that UFOs are suddenly being mainstreamed? 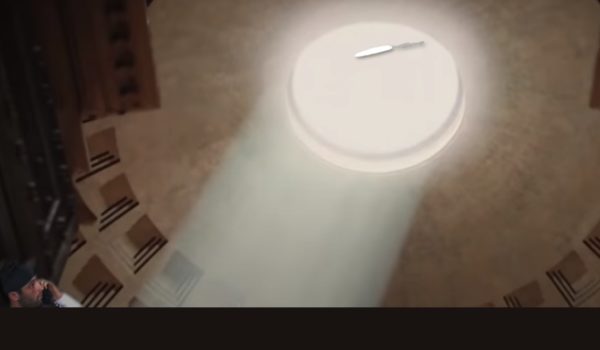