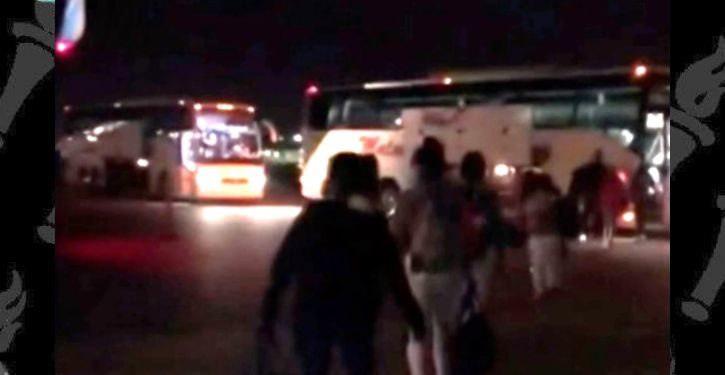 Joe Biden is up to his old  tricks. Earlier this month it was revealed that his administration was playing a shell game along the Mexican-U.S. border by moving unaccompanied minors from one holding facility to another to create the illusion that the numbers of children in U.S. custody were dwindling.

Now they are using the dark of night to conceal their shenanigans. Chattanooga NBC affiliate WRCB reports that plane loads of migrant children are landing at the city’s Wilson Air Center during “overnight hours” and then bused to multiple southeastern cities. The station obtained video footage of one of those planes arriving Friday, May 14 shortly before 1:30 a.m.

The video … shows children who appear to be in their early teens carrying matching bags. The children then boarded buses, which were staged on the runway.

An employee with the bus company told reporters that the “the buses were dispatched to Chattanooga as part of a contract with the United States Department of Defense. The employee says this was the first time the company had been asked to pick up migrant children in Chattanooga. In the past, the company’s drivers have traveled to Mobile, Alabama, and Atlanta to transport children.”

The station also reached out to to the Defense Department and were told by a spokesman  that the flights were facilitated by the Department of Health and Human Services, adding, “The only support DoD is providing with respect to the unaccompanied minors is land and facilities for HHS to temporarily house them.” In other words Shell Game Part 2.

Bill Hagerty, a Republican U.S. senator from Tennessee, is quoted as having said, “It is time for President Biden to be transparent with Tennesseans and the American people regarding where the hundreds of thousands of migrants being resettled in the United States are being sent because they deserve to know.” Fellow Sen. Marsha Blackburn echoed Hagerty’s complaint in a statement that read in part:

Blackburn also spoke to the issue on Fox News Channel’s “Hannity, where she maintained that Biden is “making every state a border state.” Watch: 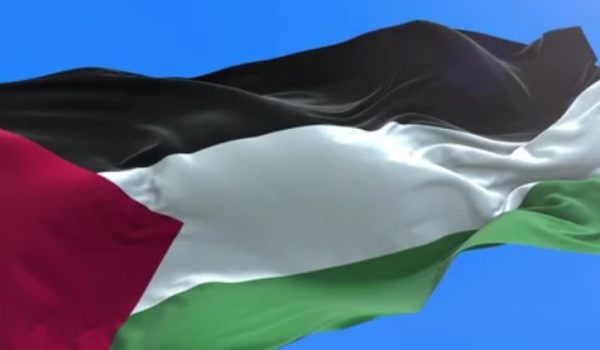 LAPD investigating attack on Jewish men as possible hate crime by pro-Palestinians
Next Post
Cartoon of the Day: Stand your ground 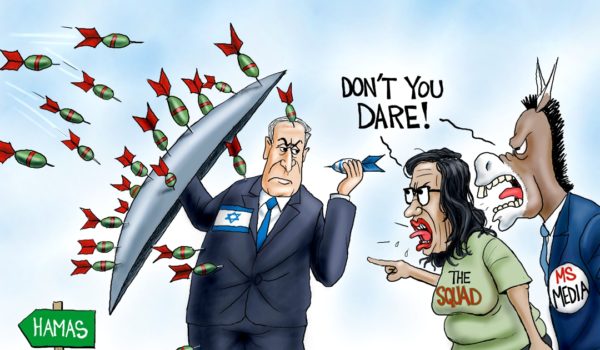