Last week, LU’s Ben Bowles asked rhetorically when the nation would wake up to the reality that Joe Biden is governing by rote. When he addresses the American people, he quite obviously reads whatever he has to say off a teleprompter — if you can call it reading. The nature of his repeated verbal stumbles — speaking in fits and starts, misreading words — suggest he has a tenuous grasp on the the content of the script writers have provided him.

The latest example 0ccurred yesterday when he finally got around to addressing the fuel shortage resulting from the hacking of the Colonial Pipeline. In a press briefing whose purpose was obviously to assure the American people that he, the president, was on it and that in a matter of days, full service would be restored, instead he mumbled this:

It’s worth noting that during the presser, he was asked to comment on reports that the privately held companies and pension funds that own the Colonial Pipeline has paid a $5 million dollar and that the U.S. government had been made aware that they’d paid the ransom. He paused briefly after a reporter asked the question, then answered, “I have no comment on that.”

President Biden has "no comment" on reports that Colonial Pipeline paid a ransom of almost $5 million to the hackers responsible for the cyberattack.

It was an odd thing to say. Either the report that the government had been briefed on the paying of the ransom was true or it was false. What would prompt Biden to offer “no comment” unless he had no idea what the reporter was talking about? 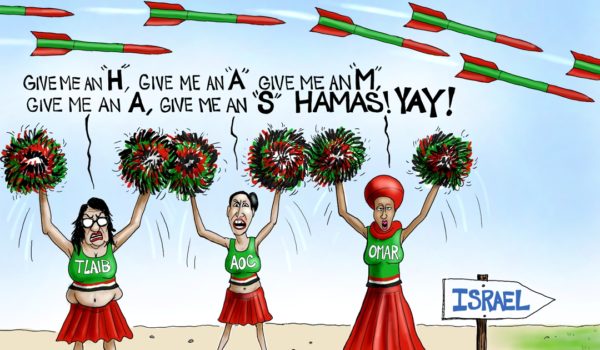