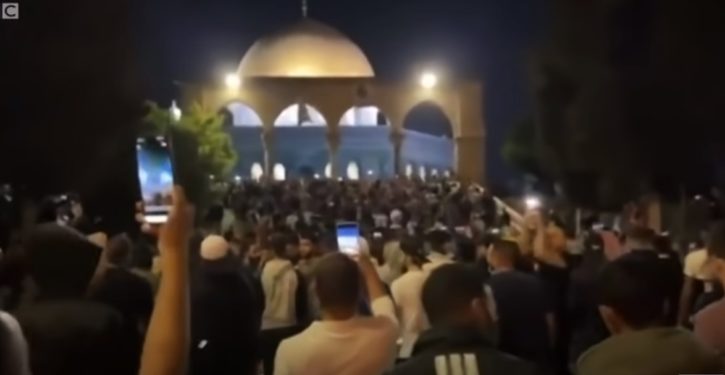 If you believe the mainstream media, the land dispute in Sheikh Jarrah (north of Jerusalem) is a case of those nasty Israeli Jews trying to evict Palestinians from their homes. The Biden re-Bama administration agrees. White House Spokeswoman Jen Psaki said the administration is concerned about the Israeli government tossing Palestinians out of their homes.

Allow me to put this dispute in basic terms.  Palestinian tenants on land owned by Jews aren’t paying their rent. After a few years of legal action, Israeli judges said it was okay for the landowners to toss the freeloaders out.

As explained in a white paper published by Professor Avi Bell:

The current dispute in Sheikh Jarrah involves several properties with tenants whose leases have expired, and in a few cases squatters with no tenancy rights at all, against owner-landlords who have successfully won court orders evicting the squatters and overstaying tenants. The litigation has taken several years, and the owners have won at every step. The squatters and overstaying tenants have appealed against the eviction orders to the Supreme Court. The only decision that stands before the Israeli government is whether to honor the courts’ decisions and enforce the eviction orders if affirmed by the Supreme Court, or whether to defy court orders and deny the property owners their legal rights.

Having just gotten politically screwed by PA President Abbas’s recent cancelation of the election in the 17th year of his four-year term, Hamas decided to use the tenant-landlord dispute as a way to inflame the situation and make political gains.  Gee: using a rent dispute as an excuse for violence.  Hamas must have studied Al Sharpton’s incitement model for the bombing of Freddie’s Fashion Mart.

While the media will tell you that the reason they picked the Temple Mount to ramp up the violence was the end of the Muslim Ramadan holiday, I would suggest that part of the reason for the Temple Mount as a flashpoint is Jerusalem Day, the anniversary of the IDF unifying Jerusalem in June of 1967.

Despite what you read in the media, Israel didn’t grant Sheikh Jarrah ownership of the property.  Avi Bell again:

[Ownership] rights were acquired under Ottoman law, and remained good through all different government regimes since then (British Mandatory, Jordanian occupation and purported annexation, and Israeli). No one seriously disputes the validity of the transactions through which the current owners acquired rights from their predecessors in title.

The Israeli government did not wake up last week and suddenly, out of the blue, decide to evict the Sheikh Jarrah freeloading squatters. What is going on is the result of a private civil action. The Israeli government is not a party to the legal action. We even have lawsuits like that here in the United States — landowners suing and the courts ordering the government to remove the tenants from the property.  That’s a landlord’s right in most countries ruled by law.

The bottom line is you are being told by the press and Joe Biden’s re-Bama administration that the Sheikh Jarrah dispute is a case of nasty Israeli Jews being mean to occupied Palestinians.  And by not condemning the Hamas-led violence, team Biden is encouraging it. Heck, until Tuesday Biden wasn’t even using  “Israel has every right to defend herself,” the load of crap line that Obama used when he was president…he used it just before he condemned Israel for defending herself.

No – Biden’s re-Bama administration didn’t tell Hamas to ramp up the attacks, but by ignoring the truth and spending the first few days voicing concern about Israel while ignoring Hamas violence and the violence of the Palestinians including tossing rocks down upon Jews praying a the Kotel, it had the very same effect.  Biden’s NSA Jake Sullivan voiced concerns about the potential evictions of Palestinian families from their homes, not caring about nonpayment of rent or years of lawsuits. The terrorists know they have the support of much of the Democratic Party – and the rest of it contains cowards like Chuck Schumer who won’t speak out about his party’s hatred.

After years of legal actions from the tenants and the landlord, the Israeli government was ordered to execute the court’s ruling. So the only real legal question was whether or not the government would enforce the court’s order. That decision has been delayed because the Israeli Supreme Court was supposed to hear the case Monday. Still, yesterday acting on the request of the Israeli Attorney General, the Israeli Supreme Court postponed the hearing for a month in an attempt to allow the situation to calm down.

The real truth is this is a case of Israeli courts deciding on a civil action without the input of the government, which has other things to worry about like a new American government and a Democratic Party that hates their country. The only action by the government involves whether the Israeli government should act like the U.S. and other Western governments by following the court’s eviction orders. 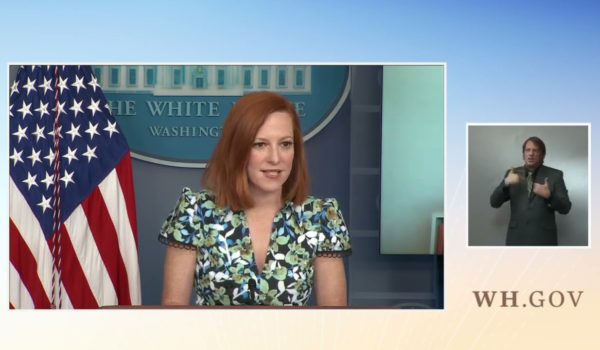