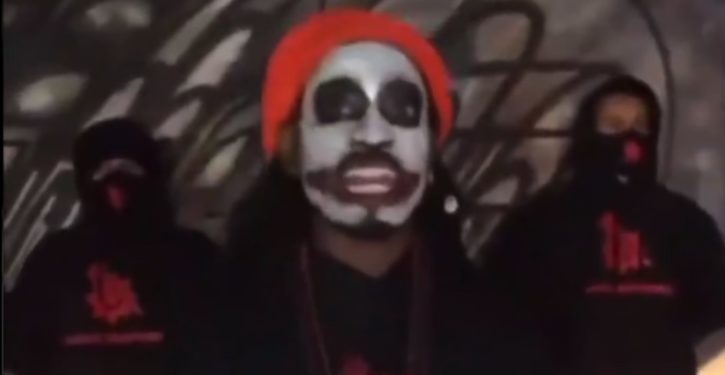 As PJ Media’s Megan Fox says, we had some solid entertainment out of the CHAZ/CHOP drama in Seattle last summer (although it did come with the genuine and awful tragedy of murders that could never be properly investigated).

Fox thinks 2021 may have even more in store for us with a “city” being founded on “liberated” land in Colorado.  The founders are a group by the name of Black Hammer, and the first thing they have going for them is that they’re decked out in matching black hoodies and T-shirts with a Black Hammer logo.  That seems to suggest they’re starting with a budget of some kind.

Black Hammer claims to have “liberated” 200 acres from “colonizers,” which probably means taxpayers (and out West could be anyone, including members of Native American tribes).  They give their elevation as 10,000 feet and claim rich soil, a lake, and three rivers as their starting assets.  (Throw in a picnic and a rodeo and they might get to ride a bomb to a target in the Soviet Union.)

??Thanks to all of you, Black Hammer has successfully liberated 200 Acres of Land to build our City ?! FOR COLONIZED PEOPLE ONLY! ??‍♂️??‍????? We are located high up in the mountains ? 10,000 feet in the air with RICH soil! We have One Lake and Three Rivers on the land! pic.twitter.com/aMoFgta4ci

But their secret weapon appears to be the individual who seems to be their leader.  Or he may be a spokeshammer, entrusted with choreographing their PR effort.

i for one think this guy will do a very good job leading a 200 acre commune in the mountains of colorado pic.twitter.com/H6BHCTxhVu

It does reflect some choreography.  Megan Fox notes that “These people are not antifa, they actually hate antifa and Karl Marx (which is also very funny).”

In spite of hating Marx and Antifa, she says, “they appear to be some kind of communists but terribly racist against whites and especially Jews. They really, really dislike Jews.”  Somehow, given the diabolical-clown makeup, that doesn’t surprise me.

What they’ll end up doing with 200 acres of “rich soil” at 10,000 feet doesn’t look promising.  But Fox is probably right that — if we ever hear about it again — it will be entertaining.  We can hope entertaining it all it is. 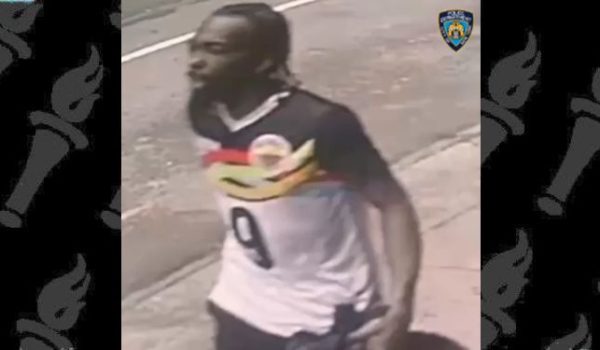