The officer in this video deserves a commendation for the restraint and professionalism he exhibits in his dealings with an uncommonly abusive driver.

From the moment he approaches her vehicle, which he has pulled over for legitimate reasons, the driver attempts to pick a fight beginning with her asking why she “is being harassed today.” It is all downhill from there. “I pulled you over—” the officer begins only to be cut off by the woman, who finishes his sentence with “—because you’re a murderer.”

Sloughing off the provocation, he explains that he stopped her because she was using her cell phone while driving, which is illegal in California unless the device is hands-free. Hers is not.

When he moves on the routine request to see her driver’s license, she replies, “I mistakenly left it at home.” Under Vehicle Code 12500(a) VC, it is a crime in California to drive without a valid driver’s license. Whether the offense is charged as a misdemeanor or an infraction depends on the circumstances, though if it’s ruled a misdemeanor, it carries a penalty of up to 6 months in jail. The officer would have been well within his rights to arrest the woman and impound her car.

Instead he asks her if she has a picture of her license, which she begins searching her phone for, again calling the officer a murderer. His response: “OK.”

She finally locates the picture, and shows it to the officer, declaring triumphally, “I’m perfectly legal. And I’m a teacher. So there.” The officer replies, “Congratulations,” to which she responds, “And you’re a murderer.”

When he asks her to zoom in on her name, which he has having difficulty reading, she answers, “No, because you’re scaring me. You’re threatening to kill me and my son.”

At the end of the video, the officer’s supervisor shows up. He can seen in the final frames clarifying that the officer had performed his duties responsibly. At this point, having failed to get under the traffic cop’s skin with her “murderer accusations,” she switches to racism, calling him a “Mexican racist,” adding a short time later, “You’ll always be Mexican, you’ll never be white. You know that, right?”

Look at what this cop had to deal with in LA. This is the environment we’ve created by demonizing police. pic.twitter.com/7uPNgRjfzn

Some on social media watched the video and attempted to argue that the video is misleading because this woman is no more typical of all cop-hating liberals than Derek Chauvin was of all police. To which I would reply, “Precisely.” 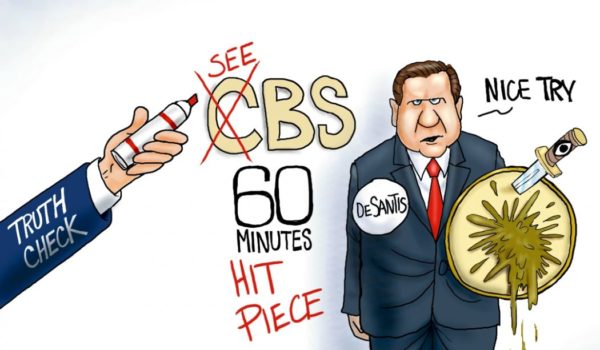 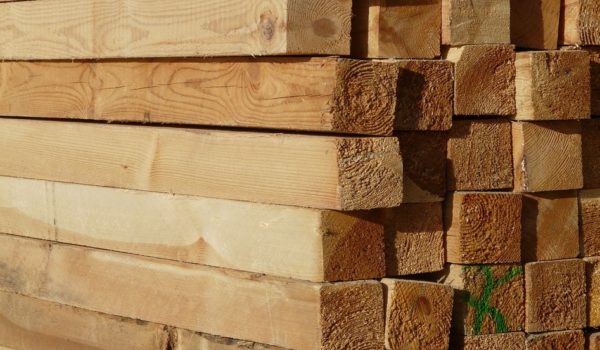