No tapioca for the Associated Press at Joe Biden’s first state dinner!

The news agency’s fact check of his quasi-State of the Union address last night opened with the charge that the president “gave a distorted account of the historical forces driving migrants to the U.S. border, glossing over the multitudes who were desperate to escape poverty in their homelands when he was vice president,” and it was all downhill from there:  “Unsubstantiated claim,” the wire service declared at one point. “Wishful thinking,” they wrote at another “That’s a real stretch,” they observed at yet another juncture. Biden likely hasn’t seen that many red X’s in one place since the last time he got back an exam in law school.

Each time Biden told a lie, which was fairly often, the wire service would hit the buzzer.

Biden: When I was vice president, the president asked me to focus on providing help needed to address the root causes of migration. And it helped keep people in their own countries instead of being forced to leave. The plan was working, but the last administration decided it was not worth it.

When Biden said of his economic proposals, “There’s a broad consensus of economists — left, right, center … that what I’m proposing will help create millions of jobs and generate historic economic growth,” his detractors at AP countered, “He’s glossing over the naysayers. Some economists, also bridging the ideological spectrum, say he’s spending too much or in the wrong way.”

When Biden, whose definition of bipartisanship is “my way or the highway,” boasted, “We kept our commitment, Democrats and Republicans, sending $1,400 rescue checks to 85% of all American households,” the AP set the record straight: “Republicans made no such commitment.”

Biden’s well-deserved battering by one of the country’s most reliably left-leaning news organizations reflects the handwriting on the wall that was evident in his announcement to the media on the CDC’s latest mask-wearing guidelines. One reporter called him out over his behavior during this announcement, which ran counter to the guidelines he was introducing. But that reporter was from NBC, not Fox News.

Could it be that the media, which have been carrying water for Biden since before the election, have reached the end of their tether? 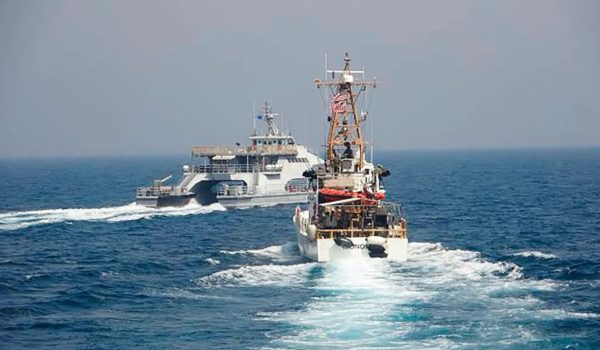 Engagement with Iran and Afghanistan heads off course
Next Post
Cartoon of the Day: LeBone-head 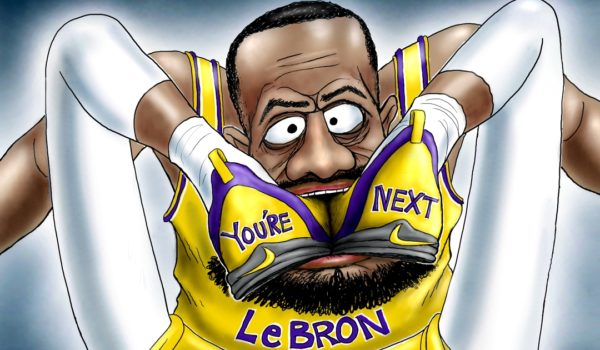