If you said “Ma’Khia Bryant,” give yourself an F. You have confused the actual victim with the knife-wielding black 16-year-old from Columbus who shouted “I’m gonna stab the f*ck out of you, b*tch” as she lunged at a 22-year-old woman. The correct response is Nyaira Givens, who lived in Cincinnati, about ninety minutes away by Interstate.

Givens was only 13, but you won’t find protesters carrying signs that read “Say her name” or that bemoan the tragedy of her tender age. In fact, you won’t find any current news stories about her at all. That is because, unlike Bryant, who was shot to death by police as she threatened her intended victim with a knife, Givens was fatally stabbed last Monday by a peer who pulled out a pocket knife and slashed her neck during an altercation. 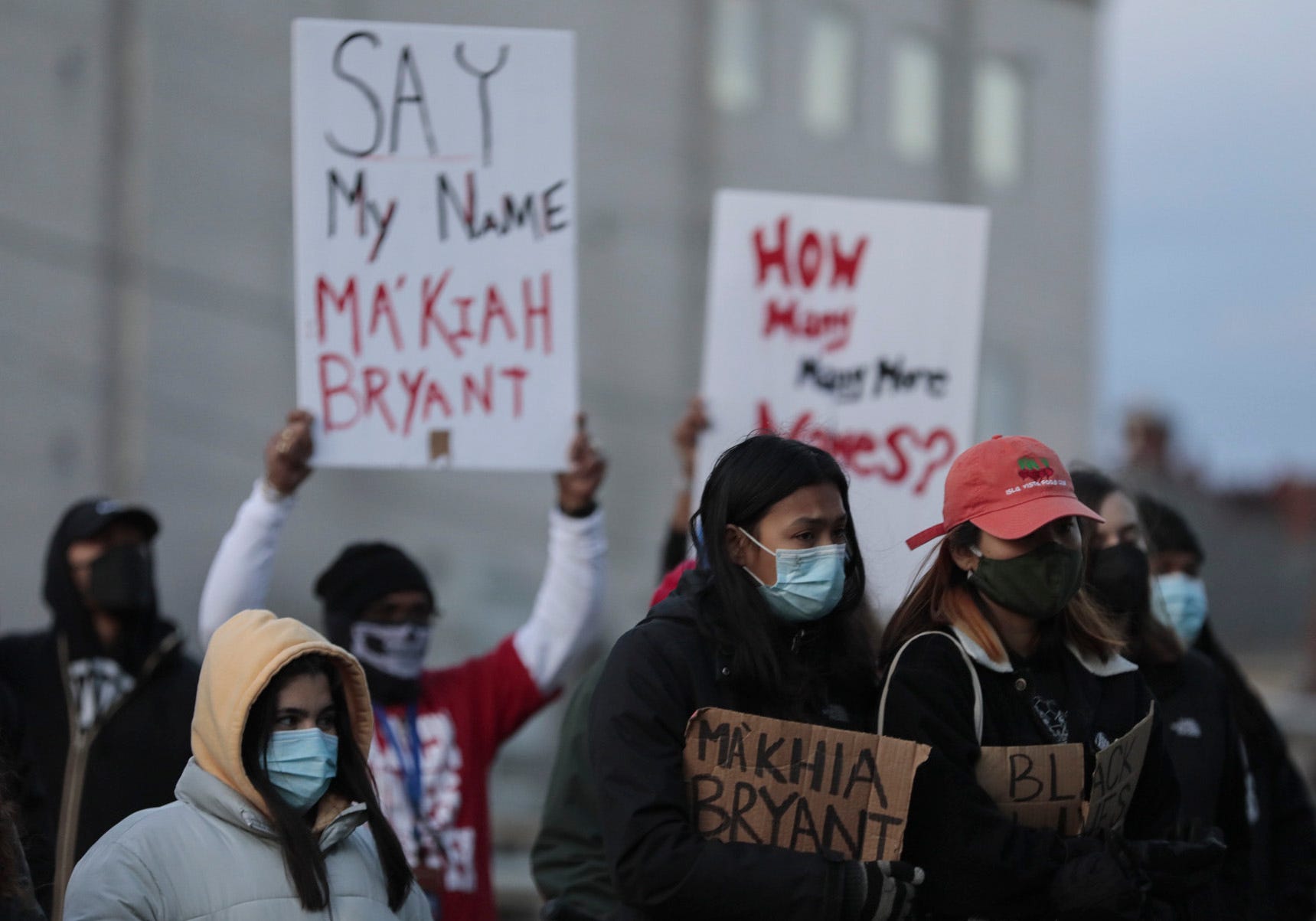 Once again we are faced with the murder of a black that fails to spark outrage because the police weren’t involved in the death. Last week it was 21-year-old Traquez Swift was shot and killed at a mall in Omaha by a black teen. As LU’s Ben Bowles wrote at the time:

So where are the protesters holding Black Lives Matter signs? Where are the rousing calls for action by congressional Democrats and anti-Second Amendment groups?

In that instant, as in the death of Nyaira Givens, the assailant was black so, apart from holding a quiet neighborhood prayer vigil, there was nothing to say.

Congress is currently looking into police reform measures while ignoring the 800-pound gorilla in the room. That is crime within the inner city. As the FBI’s Unified Crime Report (UCR) notes, 89% of blacks who were killed in 2018 died at the hands of black assailants.

Equally sobering data have been reported by Hans Bader, who notes that “[i]n 2019, 9 unarmed black people were shot and killed by on-duty police officers, compared with 19 whites.

Until the nation owns up to these grim realities, horrors such as the ones that claimed the lives of  Nyaira Givens and Ma’Khia Bryant are going to continue to make headlines. 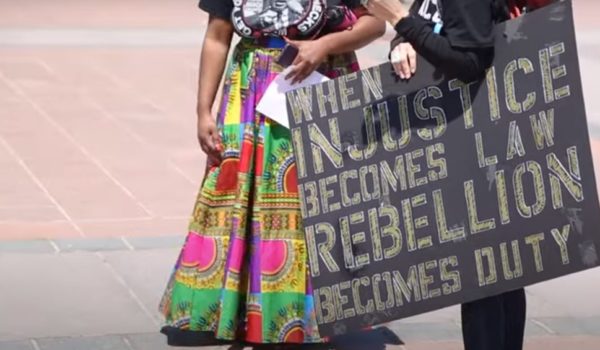