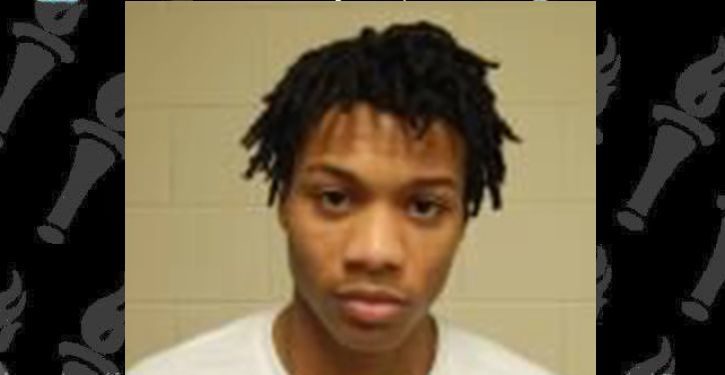 Something isn’t right. On Saturday around noon, 21-year-old Traquez Swift was shot and killed at a mall in Omaha. A second shooting victim, Ja’Keya Veland, 22, was driven to a local hospital, where her wounds are said to be non-life-threatening.

So where are the protesters holding Black Lives Matter signs? Where are the rousing calls for action by congressional Democrats and anti-Second Amendment groups?

The media have likewise taken a pass on this shootings. The New York Times has nothing on the shooter, Brandon Woolridge-Jones. The Associated Press has a short dispatch on the shootings, which was picked up by ABC News, but apparently the network didn’t find the story compelling enough to send out a news team of its own.

Omaha NBC affiliate WOWT has coverage of the story but treats it purely as a local event. The article provides no vivid details, no mentions of a promising life senselessly cut short, no editorializing on the systemic racism that runs rampant through American society — nothing, in short, to stoke emotions.

So why is this story being treated as yesterday’s news? One reason may be that the shooter, Woolridge-Jones, is himself black. Another perhaps more compelling reason is that he is not a member of law enforcement. In fact, at age 18, he is too young to be on the force.

As with the story last week of 11-month-old Dior Harris of Syracuse, who was shot to death as she sat in the back of her mother’s car, the shootings on Saturday don’t fit the liberal narrative and therefore end up buried in the B or C section of the newspaper if they merit even that. 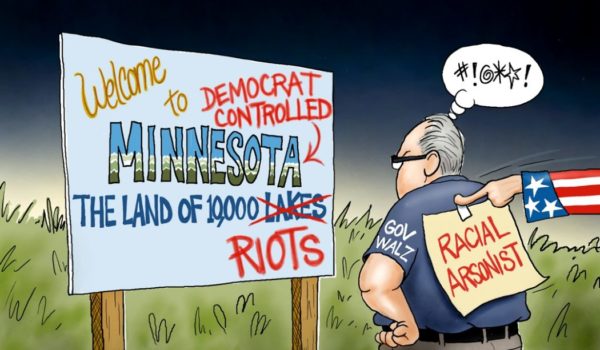