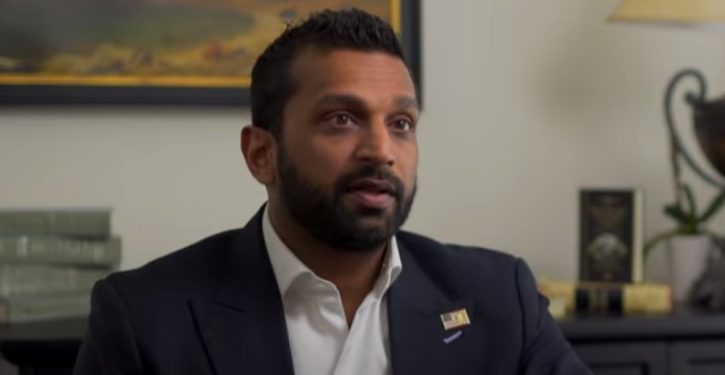 Kash Patel, the former GOP congressional aide who uncovered the FBI’s surveillance abuse against the Trump campaign, is the target of a federal leak investigation, according to a report from The Washington Post.

David Ignatius, a columnist for the Post, reported Friday that two sources familiar with the probe said that Patel is being investigated for unauthorized disclosures of classified information.

The investigation was sparked by a complaint made by an intelligence agency, according to Ignatius.

By his own admission, Patel has ruffled feathers in the intelligence community, FBI and Justice Department due to his aggressive efforts to unlock details of the counterintelligence investigation against the 2016 Trump campaign.

Patel served as an investigator for Republicans on the House Intelligence Committee before joining the Office of the Director of National Intelligence (ODNI) and the Defense Department during the Trump administration.

While working on Capitol Hill, Patel played a central role in the investigation that uncovered details about the infamous Steele dossier, as well as the FBI’s use of Foreign Intelligence Surveillance Act (FISA) warrants against former Trump campaign aide Carter Page. (RELATED: Kash Patel Explains GOP Strategy Behind The ‘Nunes Memo’)

At ODNI, Patel helped push through the declassification of a trove of documents related to the dossier and the FISA warrants which have proved embarrassing for the FBI.

Patel did not respond to a request for comment about the Post report. But one of Patel’s former colleagues speculated that if he is under investigation, it is likely because of his role debunking the narrative that the Trump campaign colluded with Russia.

“Now they’re getting payback and making an example out of him.”

Patel’s former colleague spoke on the condition of anonymity because of a possible ongoing investigation.

Rep. Devin Nunes, the top Republican on the House Intelligence panel, has credited Patel with developing the strategy to force the FBI and Justice Department to turn over documents related to its FISA warrants and the dossier, which was authored by former British spy Christopher Steele.

The FBI cited the dossier extensively in its FISA applications even though investigators were unable to verify any of Steele’s allegations that the Trump campaign conspired with Russia. Some of Steele’s information was found to be inaccurate, such as his claim that former Trump lawyer Michael Cohen visited Prague in 2016 to meet with Kremlin officials regarding payments to computer hackers.

A report from the Justice Department inspector general supported many of Republicans’ complaints about the FBI’s investigation.

The report said that the FBI made 17 “significant” errors and omissions in applications to surveil Page.

The FBI failed to tell the FISA Court about information that contradicted the dossier, including statements from Steele’s primary source, Igor Danchenko.

Patel, who previously worked on counterterrorism cases at the Justice Department, also orchestrated a legal effort to subpoena the bank records that showed that the Clinton campaign and DNC funded the dossier. Democrats paid $1 million to opposition research firm Fusion GPS, which in turn hired Steele to dig up dirt on Trump. 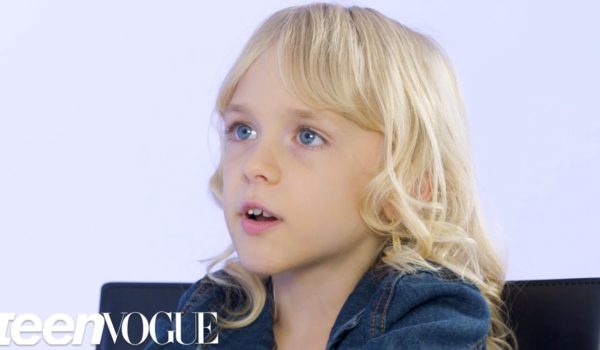 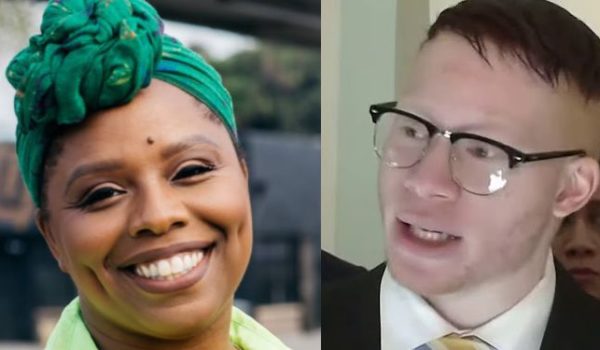