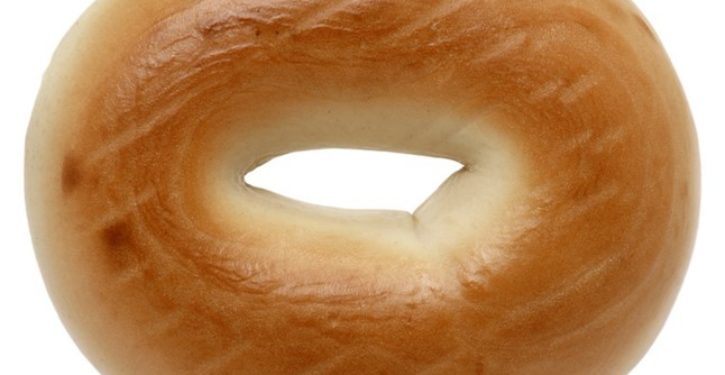 When you’re in love or Joe Biden, everything is infrastructure. Increasing the number of broadband networks in the country? Yeah that’s infrastructure. So somehow is promoting transparency and competition and retrofitting more than two million homes and commercial buildings. Home care for the elderly and disabled? Check. Spending $35 billion on climate technology? Check. Devoting another $137 billion to education? Check mate.

And those are just for starters. Ever since Biden first went public with his infrastructure proposal, the proposed list of inclusions has grown exponentially thanks to input from outsiders. Yesterday, Sen. Kirsten Gillibrand (D-N.Y.) added these three “essential” items to the infrastructure shopping list:

Once the snowball began its descent, there was no stopping it. Ben Shapiro, founder of the Daily Wire, tweeted:

The Federalist’s Ben Domenech followed with his recommendations.

A few minutes later, Josh Barro, an editor at Business Insider, added mayo and bread to the list:

Bagels and cream cheese are infrastructure.

It took (of all people!) former MSNBC host Keith Olbermann to point up the absurdity of the practice:

These are all vital needs. I would argue they are as important as nuts and bolts and grids and networks.

But when you drain a word of it’s meaning, you damage its impact, your cause, and the value of language. https://t.co/s3IGyzHKXr