One of Joe Biden’s first acts of office was to sign an executive order halting construction on the wall along the U.S. border with Mexico. In the proclamation were instructions to redirect the funds set aside for the project to other projects.

But in signing the order, Biden may have violated the law. On Tuesday, the Government Accountability Office at the urging of Republican House members launched an inquiry into whether Biden was legally authorized to end the construction, since the funding for the project had already been approved. The Daily Mail explains that Congress has the sole authority on how money is spent. Roy Blunt, chair of the Senate Republican Policy Committee, is quoted as saying of Biden, “He was in the Congress a long time. He knows it’s the Congress job to authorize how the money is spent.”

Politico notes that “even if GAO decides Biden has illegally halted border wall funding, he is unlikely to face any formal punishment, particularly not the blowback and impeachment Trump went through after the former president halted Ukraine aid without Congress’s say-so.”

At the same time “an unfavorable ruling from GAO would bolster Republicans in branding Biden as a rule-breaker as they blame him for the surge of migrants and unaccompanied children at the southern border. The pause on spending ‘directly contributed’ to that flood of border crossers, Senate Republicans said in their plea last week for GAO to opine on the issue.” 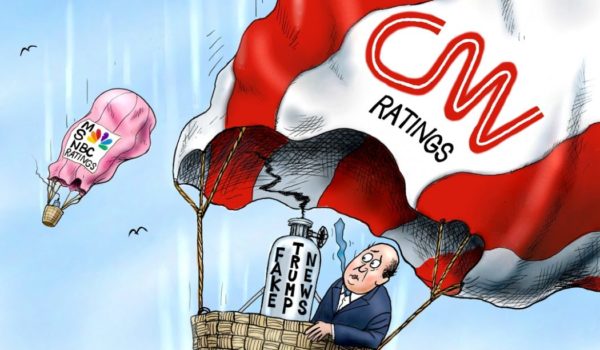