Joe Biden is famous for speaking his mind even when there is nothing in it.

Many of his tone-deaf observations — such as his acknowledgment of having been able to stay safe during the pandemic because “some black woman stocked the grocery shelf” or his recollection at a Pride weekend fundraiser in 2019 of the days when was OK for a businessman to make “fun of a gay waiter” — occurred before he was elected president. But in the short time since his inauguration, he has added to his section in “Fartlett’s Familiar Quotations.”

Earlier this month, for example, he told Swati Mohan, who led NASA’s guidance and control operations for the Mars landing, “It’s amazing. Indian-descent Americans are taking over the country — you, my vice president, my speechwriter.”

He came close again on Tuesday during an interview with ABC News’s George Stephanopoulos. The topic was the allegations of sexual impropriety leveled against Gov. Andrew Cuomo by some half-dozen women. When asked whether Cuomo should resign in the event the allegations are shown to be true, Biden responded affirmatively, then added his view that “a woman should be presumed telling the truth and should not be scapegoated and become victimized by her coming forward. … It takes a lot of courage for a woman to come forward.”

It was at this point that he began directing his foot toward his mouth. “Some are not…” he began to say before cutting himself short. “Anyway,” he continued before repeating his view that “it takes a lot of courage to come forward.”

EXCLUSIVE: @GStephanopoulos on Gov. Andrew Cuomo: "If the investigation confirms the claims of the women, should he resign?"

Biden is lucky that Stephanopoulos chose not to pursue Biden’s own history of allegations of sexual wrongdoing with questions on how his treatment of Tara Reade squared with his position that “a woman should be presumed telling the truth.” Then again, Stephanopoulos is a member of the elite media. Biden has nothing to fear from such reporters, which is why they are the only ones he is willing to grant interviews to. 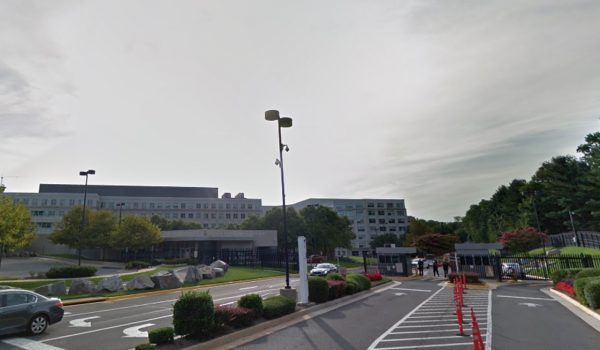 The ICA on foreign threats to the 2020 election: An intel assessment for the record books
Next Post
Cartoon of the Day: What crisis? 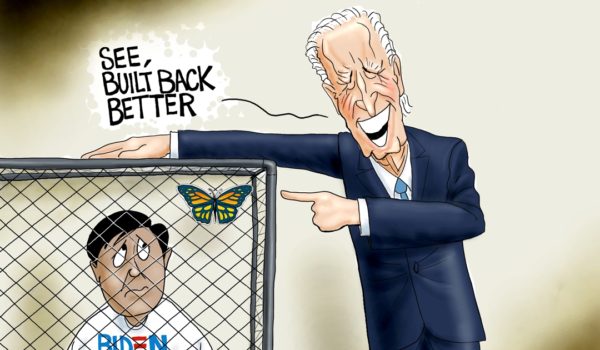