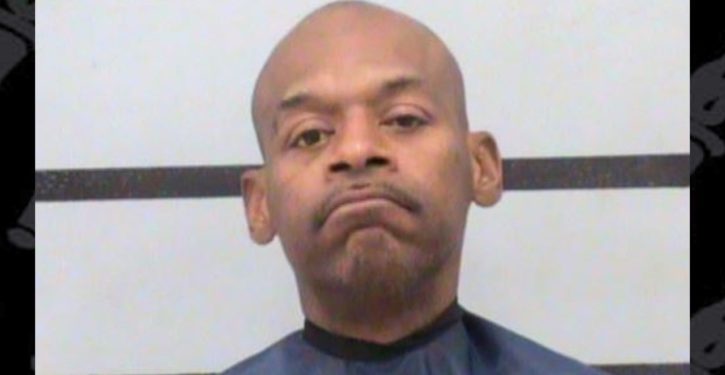 America’s brightest bank robbers don’t seem to be getting brighter. But you might say some of them are upscaling a bit.

A Texas man was recently convicted for an “armed” bank heist committed in 2019 in the town of Wolfforth, near Lubbock.  Eric Dion Warren entered the bank to hand an uncompromising note to a teller:  “This is a f—— robbery. Play with me and die. I want $10,000 in 50 and 100 dollar bills now you got 1 minute or I will kill you.”

Warren wanted a bag from a fast-food restaurant, which he put on the counter, to be filled with cash.  According to CBS 11 of Dallas-Fort Worth, he pulled what appeared to be a handgun and told the teller, “I ain’t playing around, I only want 100s and 50s.”

The teller gave him the cash, including a stack of $20 bills with recorded serial numbers.

Warren’s objective, it turned out, was to buy a car.  He had been in the middle of that transaction at a dealership when his need for cash apparently occurred to him.  The dealership loaned him a BMW, and that’s what he drove to rob the bank in Wolfforth.

He then drove it back to the dealer and attempted to use the money from his fast-food bag as a downpayment.

Unfortunately for Warren, the bank had been able to give the police a description of Warren and his getaway car, and that led the police to the dealership.  Unsurpisingly, Warren failed to complete his transaction.  His handgun, meanwhile, turned out to be a painted pellet gun.

Liberty Unyielding has tracked a number of these episodes of genius over the years.  While there isn’t one exactly identical in the LU archive, an equally dramatic event in Manteca, California in 2013 merits a mention.

In that one, the bank robber was also trying to buy a car, but had chosen a private-sale listing instead of a dealership.  That was probably because she wanted the owner to be driving the getaway car.

The woman agreed to buy the seller’s car, and asked him to drive her to the bank to get the money.  At the bank, the seller was a bit surprised at how quickly she returned with the cash.

He was even more surprised to be pulled over by the police a few minutes later and accused of aiding and abetting a bank robbery.

Vehicles are a recurring hazard for would-be bank robbers.  If an Ohio bank thief hadn’t had to do business with the Ohio Bureau of Motor Vehicles, he might have gotten away with his attempt in Cleveland in 2019.

But it seems the piece of paper the robber had available to write his demand note on was a BMV form on which he had entered his full name and home address.  He penned the note on the reverse side of it and handed it to the teller.

As we reported at the time, “the teller was so stunned that she referred to the man by his name — which didn’t faze him!”

The robber, Michael Harrell, made his attempt on a federal bank, and the FBI responded.  Special Agent Vicki Anderson explained afterward to Fox 8 in Cleveland that “when you present a note that has your name already on it and address, it helps law enforcement tremendously.”

We imagine so.  LU presented our coveted world’s dumbest thief award to Mr. Harrell at the time.  The jury is still out for 2021.  It’s only March.  Eric Dion Warren, incidentally, now 50, was sentenced to 20 years for his robbery in Wolfforth, Texas.  We suspect that indicates it wasn’t his first brush with the law. 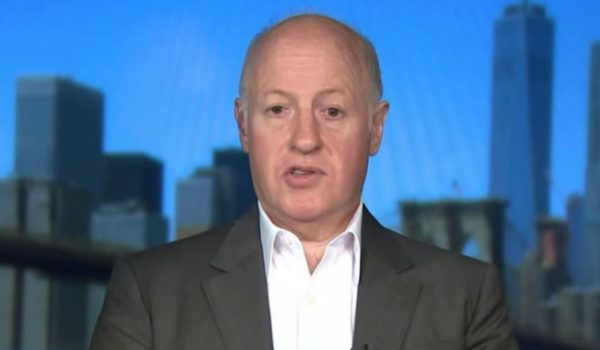 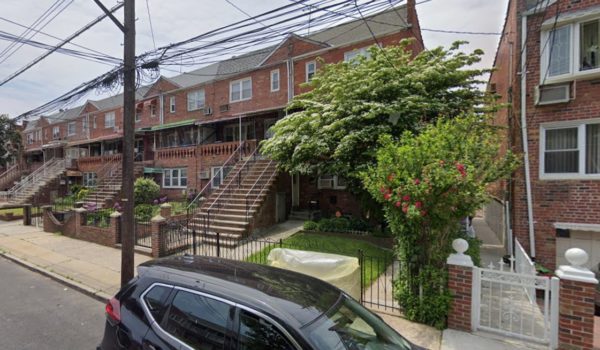