Three, they say, is a charm. If you want to test the reliability of that expression, don’t ask Andrew Cuomo.

The governor, who is up to his elbows in controversy over having fudged the number of COVID deaths in New York nursing homes and accusations of sexual impropriety, was just called out by a third purported victim.

According to the New York Times, the woman, Anna Ruch, says she met Cuomo at a wedding reception in New York in September 2019:

Her first impression was positive enough.

The governor was working the room after toasting the newlyweds, and when he came upon Ms. Ruch, now 33, she thanked him for his kind words about her friends. But what happened next instantly unsettled her: Mr. Cuomo put his hand on Ms. Ruch’s bare lower back, she said in an interview on Monday.

When she removed his hand with her own, Ms. Ruch recalled, the governor remarked that she seemed “aggressive” and placed his hands on her cheeks. He asked if he could kiss her, loudly enough for a friend standing nearby to hear. Ms. Ruch was bewildered by the entreaty, she said, and pulled away as the governor drew closer. (RELATED Former aide claims Cuomo kissed her on lips without warning)

The Times notes that photos — such as the one below — and text messages from the event appear to bear out Ruch’s account of what went down.

As a side note, it’s interesting that the Times would choose to run this and other stories about Cuomo’s lecherous misadventures. The paper of record had nothing but praise for the governor in 2020 for his daily press briefings on the pandemic. In a March 2020 article titled “Andrew Cuomo Is the Control Freak We Need Right Now,” the Times’s Ben Smith wrote:

… Mr. Cuomo has emerged as the executive best suited for the coronavirus crisis, as President Trump flails and New York City Mayor Bill de Blasio wrestles haltingly with a crucial decision and then heads to the gym.

There was plenty about Cuomo to criticize back then, but the Times evidently viewed the governor is a useful foil to Donald Trump, whom the paper hated. Now that Trump is gone, the Times is free to tell it like it is where Cuomo is concerned. 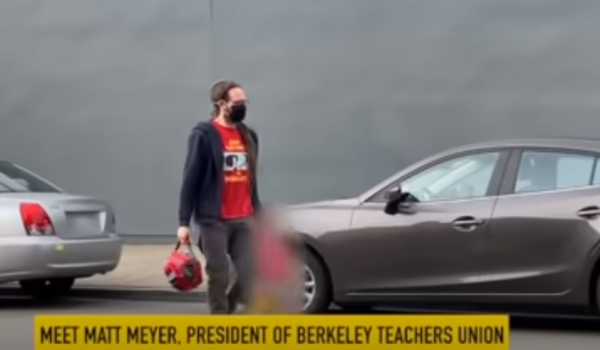 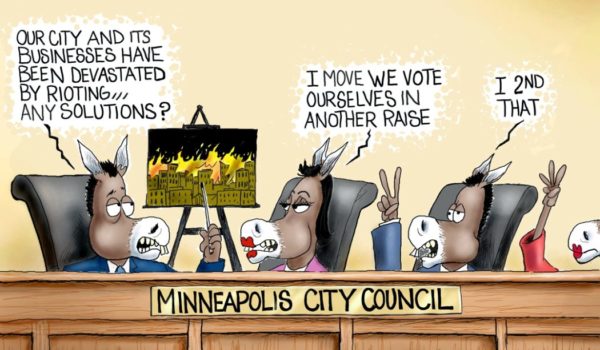