That was quick! Usually it takes Golden State residents years to recognize what losers they elected to serve them. Take Gavin Newsom, who is currently facing a recall effort. It took Californians two full years with Newsom as governor to realize their mistake.

But apparently even old dogs can learn new tricks. After less than three revealing months as Los Angeles County district attorney, George Gascón may be headed for the chopping block. NBC News reports:

A campaign to oust Los Angeles District Attorney George Gascón kicked off Saturday evening as pressure mounts over his criminal justice reforms that critics claim have gone too far.

Recall advocates, including victims’ families and law enforcement officials, claim Gascón, who ran on a progressive campaign to implement sweeping change in the district attorney’s office, has prioritized criminals over victims since taking office less than three months ago.

It’s difficult to say which of Gascón’s reform measures Angelenos found the most problematic. Perhaps it was his refusal to enforce the sentencing enhancements mandated by state law because in his view they are “racist.” Or maybe it his plan to empty the prisons of thousands of criminals.

For the recall effort to succeed, it will need valid signatures from 10% of registered voters in the county, or just under 600,000 people. Since elected officials have to have been in office for a minimum of 90 days before a recall effort can be officially launched, the citizens who elected Gascón will need to live with their mistake for at least another seven days. 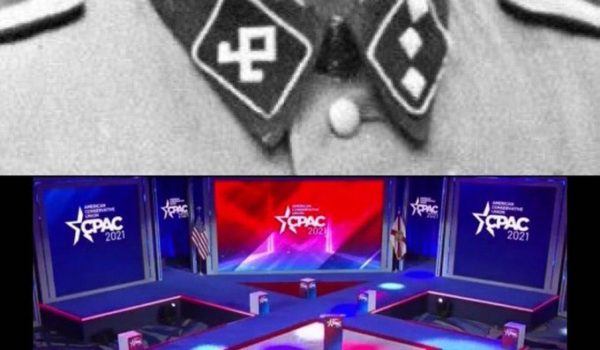