No, this is not a headline from last year. It’s happened again.

CBS News reports, “A Navy veteran who was going through an episode of paranoia died after a Northern California police officer knelt on his neck for several minutes, his family said Tuesday.” The deceased, 30-year-old Angelo Quinto, was suffering a mental health crisis and needed help.

The incident occurred on Dec. 23, though why it was not in the news until today is a mystery. Arguably it is only being reported now because the family filed a wrongful death suit against the Antioch, Calif. police department on February 18 and have indicated plans to file a federal suit in addition.

“I refer to it as the George Floyd technique, that’s what snuffed the life out of him and that cannot be a lawful technique,” John Burris, the family’s attorney, is quoted as saying. “We see not only violations of his civil rights but also violations against the rights of his mother and sister’s [sic], who saw what happened to him.”

But unlike the death of George Floyd, which became the lead news story for weeks following the tragedy on May 25 in Minneapolis, details of Angelo Quinto’s fatal encounter with police are trickling out. Even more noteworthy is the absence of mob violence in reaction to the killing, which was presumed from Day One of the Floyd killing to have been fueled by racism. Then again, Angelo Quinto, who was born in the Philippines, was not black. (RELATED: Progressives overstate police killings, fueling pointless rage)

After George Floyd’s death, the chokehold technique that had been used to restrain him was outlawed in Minneapolis. Apparently the Antioch police department hasn’t yet gotten the news. 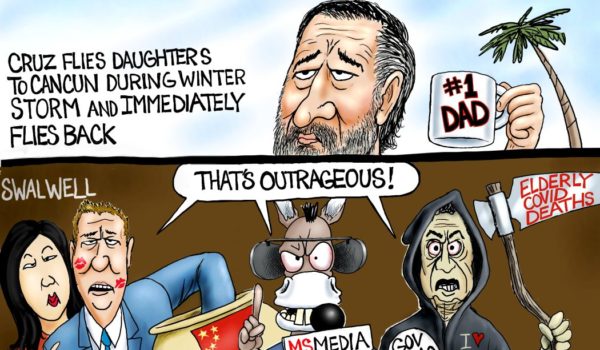