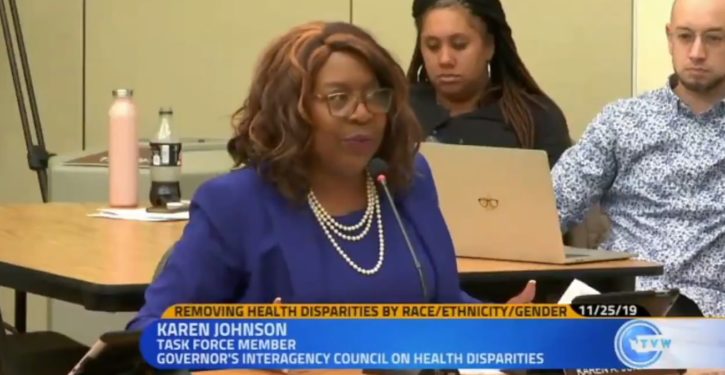 White people, we have been hearing from the Left for decades, come flawed. The moment they leave the womb, they enter a world of privilege. In the white world, people succeed by virtue of merit — of being the best equipped or the most qualified. Such an approach enforces the inequality inherent in American society.

But the problems with whiteness are legion. New ones are being identified almost daily. Did you know, for example, that white people are obsessed with to-do lists, punctuality, and meaningless benchmarks like expertise?

These are just a few of the many keen observations made last November at a meeting of Washington Democratic Gov. Jay Inslee’s Equity Task Force. Karen Johnson, equity and inclusion administrator for the Washington State Department of Corrections, was presiding over the meeting dedicated to “removing health disparities by race/ethnicity/gender.”

Here is a video of the relevant portions of the meeting, followed by a transcript (courtesy of The Daily Wire’s Hank Berrien):

When I say that the goal of Critical Race Theory is to move the United States in the direction of South Africa, I mean that literally. It's an aspirational goal. Here's receipts from Inslee's Equity Task Force in Washington last year. Courtesy of @BenjaminABoyce. pic.twitter.com/LQy5gWuP2v

Karen Johnson: Most white people and Europeans are about agenda and to-do lists and tasks and “Oh we have thirty minutes for this” and “Oh, time to move on,” where people of color, maybe it matters, maybe it doesn’t. In South Africa, if we were meeting right here, 2:35, if Craig Bill (Director of the Governor’s Office of Indian Affairs) walked in right now in South Africa, what would happen is they would stop, welcome him, “How was your weekend? You have any plans for Thanksgiving?” and would bring him up to speed on what he missed — if we were in South Africa. If Craig Bill walked in right now in Tumwater, Washington, we’d say “Hello” and maybe somebody would — well, our chairs are gracious, so you won’t — would  let him know “well, here we are,” but it’s basically, “This is where we are; just get with it.”

Co-Chair Benjamin Danielson: This sounds so much like what Dr. Johnson is talking about just a minute ago; about ‘through this work the office of equity should model practices and decolonize boards by identifying, dismantling, culture-bound rules and decorum, time-requirement, education, and what we call ‘expertise.’ [Mouthing word] Thank you.

Political Commentator James Lindsay: When I say that the goal of Critical Race Theory is to move the United States in the direction of South Africa, I mean that literally. It’s an aspirational goal. Here’s receipts from Inslee’s Equity Task Force in Washington last year. 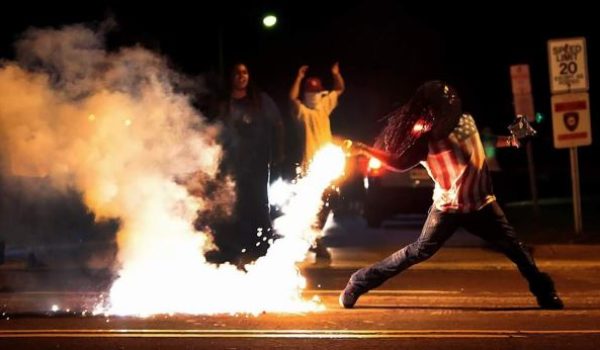 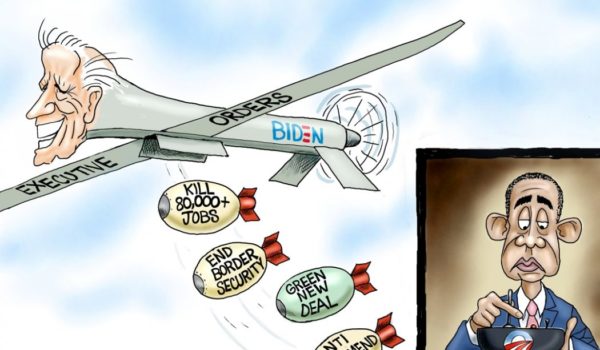