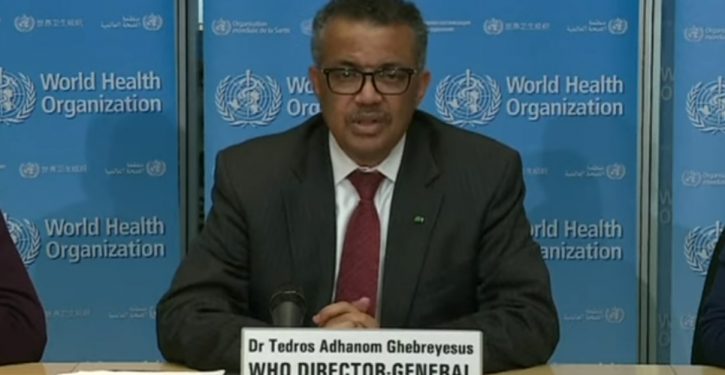 Matt Pottinger, who served as deputy national security adviser under former President Donald Trump, said Sunday that the evidence that the coronavirus resulted from human error in a Chinese lab “far outweighs” other theories about the origins of the pandemic.

“If you weigh the circumstantial evidence, the ledger on the side of an explanation that says that this resulted from some kind of human error, it far outweighs the side of the scale that says this was some natural outbreak,” Pottinger said in an interview on CBS News’ “Face the Nation.”

“We have very strong reason to believe that the Chinese military was doing secret classified animal experiments in that same laboratory, going all the way back to at least 2017,” he continued.

“We have good reason to believe that there was an outbreak of flu-like illness among researchers working in the Wuhan Institute of Virology in the fall of 2019, but immediately before the first documented cases came to light.”

Pottinger’s interview followed after Jake Sullivan, the national security adviser to President Biden, cast doubt on a forthcoming report on the World Health Organization’s investigation in Wuhan into the origins of the virus. (RELATED: Can WHO’s Wuhan Investigation Be Trusted?)

Sullivan accused the Chinese government of withholding raw data from investigators. He called on WHO to “step up” in its investigation.

Sullivan stopped short of accepting the lab leak theory, saying only that China’s withholding of information from outside investigators has made it difficult to figure out how the pandemic started.

Pottinger also criticized WHO. “The WHO has a lot to answer for,” he said. “The World Health Organization made all sorts of untruthful or misinformed claims about this virus.”

He pointed to WHO’s claim back in January 2020 that the coronavirus was not transmitted through human-to-human contact. (RELATED: Head of blue-ribbon COVID commission has history of praising China, criticizing U.S.)

Pottinger asserted that WHO’s team of scientists were “deeply conflicted” and had been “hand-selected” by the Chinese government. 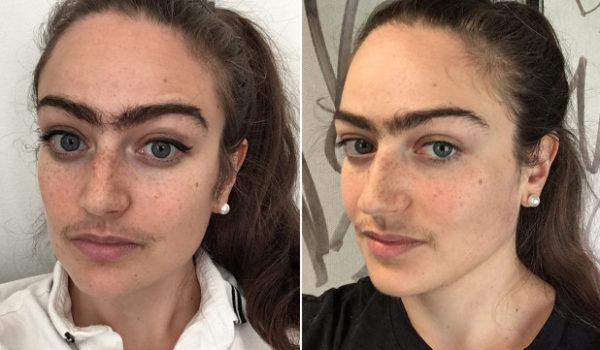 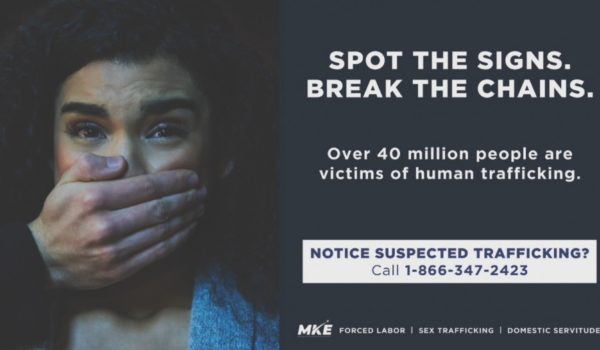