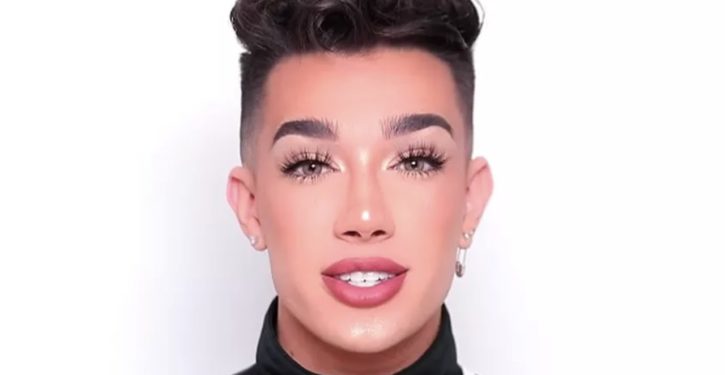 A 21-year-old male beauty blogger posted photos depicting himself as a nude pregnant woman as part of experiencing “24 hours being pregnant.”

YouTuber James Charles posted photographs on social media depicting him as a nude pregnant woman kneeling on the ground, resembling pregnancy photos taken by singers Beyonce and Halsey. The photographs teased a video in which Charles says he attempts to experience pregnancy.

“HI SISTERS! In today’s video, I’m trying something I’ll never get to experience, being pregnant,” the caption on Charles’s YouTube video said. “My best friend Laura is pregnant with her second baby so she challenged me to be pregnant for 24 hours to see if I was strong enough to go through what she does! ???????? I hope you enjoy the video and don’t forget to thumbs up and subscribe!”

“This video is not being made in any way, shape, or form to make fun of or make light of pregnancies and the sensitivities and the complications that come around it,” Charles said in the video, according to Buzzfeed. “It’s obviously such a beautiful, beautiful thing that women go through with their bodies. It takes a whole lot of strength as well.”

Buzzfeed noted that the video and Charles’s representation of pregnant women had triggered many social media users.

“This is actually gross and offensive to all women as a whole lol,” one Twitter user “trustissued” tweeted. “Pregnancy is extremely sacred and something that takes a huge toll on women. physically and emotionally. turning it into a joke is disgusting. It’s not something men can ever truly grasp.”

“Halsey literally had endometriosis. for him or his team to say ‘very halsey’ while he’s taking FAKE pregnancy photos is fucking disgusting and it mocks everything that she’s been through,” tweeted user HollyIfTrue, adding in a later tweet, “A lot of you are missing the point – pregnancy is an incredibly sensitive subject for women and a difficult journey but men are here ‘being pregnant for 24 hours’, treating it as a trend (also i’ve muted this tweet now).”

“James please don’t be insensitive saying ‘that’s very halsey’ when she has endometriosis and she has to work hard to have this baby. please watch your words,” another user “aisling_43” added.

If the GOP wins the House in 2022, do they have a case for an impeachment of their own?
Next Post
Cartoon of the Day: Mickey Mouse operation 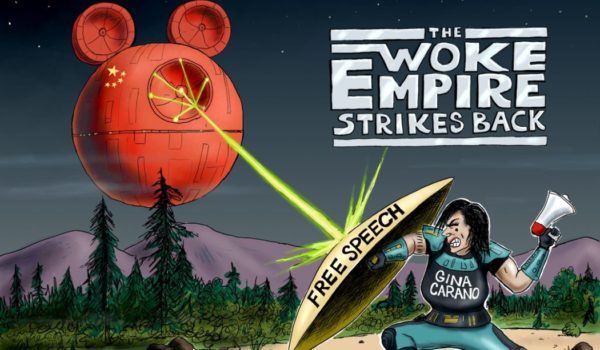