What took place on the floor of the Senate yesterday was a low point in the history of American government and made a mockery of the so-called “citadel of democracy.”

There were crocodile tears and pained expressions as the managers attempted to justify re-impeaching Trump after he had already left office. But the party now in power hit rock bottom when they ran a 14-minute mix tape meant to capture the events on Jan. 6. As Trump team attorney David Schoen remarked both during the trial and later as a guest on the Sean Hannity show:

I think this is a very, very, very painful and wrong process for the country. … [I]t’s very easy to stand up and show spliced and manufactured films. Literally, you know, the Democrats, the House managers probably hired a large movie company and a large law firm to put together this thing. It’s a matter of tricking the American people to play as if the rioting was going on in real time with the speech.

Needless to say, the media applauded the film, which they are declaring the final nail in Trump’s coffin. “What we’re left with is a simple, brutal display of how easily democratic institutions can be brought to the edge,” wrote someone named Gem Jackson at the open self-publishing platform Medium, adding “Despite the lack of filters, soundtracks and clever editing, the House managers put together perhaps the scariest horror movie of the year.” Lack of clever editing? Jackson must have been watching a different video because the one cooked up by the Dems was full of editing tracks almost from frame 1.

The video opens with the former president’s words. “We will stop the steal,” he tells  those assembled. “Today I will lay out just some of the evidence proving we won the election, and we won it by a landslide. This was not a close election. And after this, we’re gonna walk down — and I’ll be there with you — we’re going to walk down to the Capitol—”

At this point the president’s words end, and different people in the crowd can be plainly heard yelling, “Take the Capitol.” One man wearing a red hat appears to say, “We are going to the Capitol where our problems are. It’s that direction.” The key words in the previous sentence are “appears to say.” Questions: Where did this sound recording come from? Why when you watch the recording with the sound off is it impossible to discern that his lips are forming those words?

The biggest mystery of all is a question of numbers. How many of the people who stormed the Capitol were part of this crowd, and how many were perpetrators of the plan exposed by the FBI that had been devised days earlier? Inquiring minds want to know. 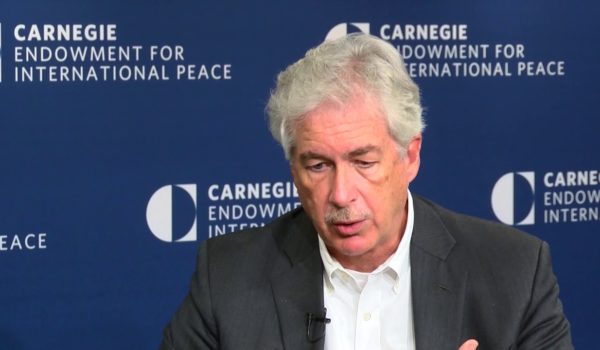