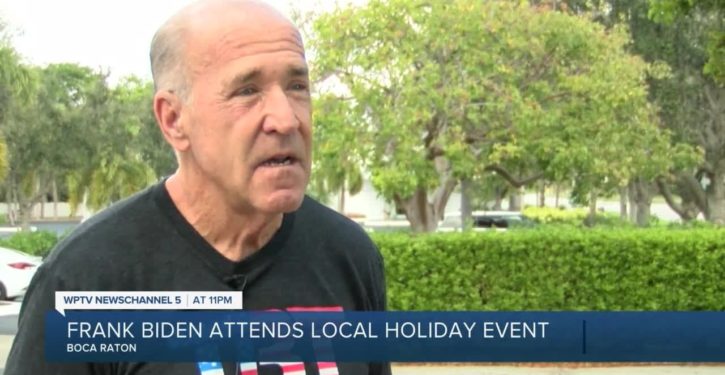 It was reported yesterday that despite repeated promises to divest himself of any ties with Chinese private equity firm BHR Partners, Hunter Biden still holds a stake in that company. So much for Joe Biden’s own pledge last October that if he was elected president, no one in his family would “have any business relationship with anyone that relates to a foreign corporation or a foreign country.”

But his son is not the only Biden taking advantage of the family name to enrich himself. The president’s younger brother Frank Biden is also profiting over his relationship with the POTUS in an ad for a South Florida law firm that by a remarkable coincidence went live the day of the inauguration. According to the website of the law firm, the Berman Law Group, Frank Biden is not an attorney; he is listed as an ”adviser.”

The ad focuses on a lawsuit the firm is leading against a group of Florida sugar cane companies. It features a photo of Frank Biden, along with quotes regarding his relationship with the incoming president and the family name.

In an email to CNBC, Frank Biden said he has not used his brother’s name to gain clients.

“I have never used my brother to obtain clients for my firm. Our firm has long been involved [with] this lawsuit. Social justice is something I have been involved in for years. … I will never be employed by any lobbyist or lobbying firm.”

But the ad plainly states:

“The two Biden brothers have long held a commitment to pushing environmental issues to the forefront; the president-elect has vowed to rejoin the Paris Agreement and wants to set ambitious greenhouse gas reduction targets, for example.”

“My brother is a model for how to go about doing this work,” Frank Biden says in the ad. “One of his central tenets is that one should never question another man’s or woman’s motives or assign blame to them. That way, you avoid creating a disparity that prevents any kind of coming together. You can of course question someone’s judgment, and that’s what we’re doing by bringing this to court.”

The ad also suggests that the firm hired Frank Biden due to the “Biden reputation for and motivation to engage in philanthropic, social and environmental issues that presented themselves.” Reputation for philanthropy? In 2008, ABC News reported,  “Democratic vice presidential candidate Joe Biden and his wife gave an average of $369 a year to charity during the past decade, his tax records show.”

This wasn’t the first time Frank Biden banked on his brother’s name. The year Joe Biden became vice president, Frank was asked on the strength of that connection to become the frontman for a new charter business venture. He said yes.

In an interview with The Washington Post in late 2011, Frank Biden said of his last name, “I enjoy automatic acceptance or at least listening to what I have to say.” Several press releases put out by Mavericks in Education advertise “brother of Vice President Joe Biden” as one of his credentials.

Joe Biden had been asked by President Obama to act as the Administration’s point man in Latin America and the Caribbean.

Frank’s vision for a country club in Costa Rica received support from the highest levels of the Costa Rican government — despite his lack of experience in building such developments. He met with the Costa Rican ministers of education and energy and environment, as well as the president of the country.

Hmm. How does someone with no experience building a country club gain access to “the highest levels of government”? Was it because his brother, the vice president of the United States, was the Obama administration’s point man in Latin America and the Caribbean? And isn’t it strange that when Joe became a point man to an area, someone in his family landed a cushy job “despite a lack of experience?” Does the name Hunter ring any bells? 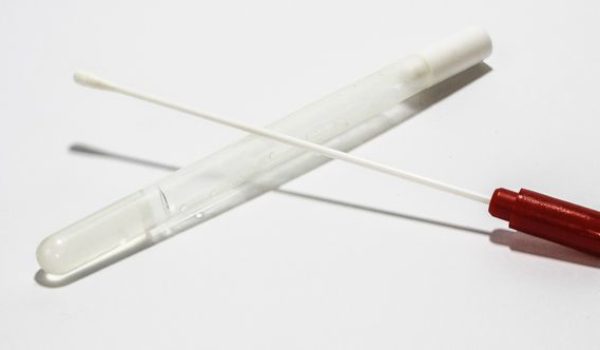