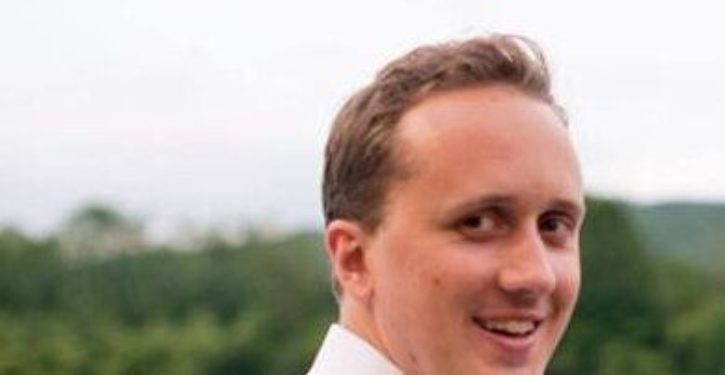 The title is not meant figuratively. I am not talking about being placed in “Facebook jail.”

A headline in the New York Times reading “Twitter Troll Tricked 4,900 Democrats in Vote-by-Phone Scheme” provides the sordid details. A 31-year-old man named Douglass Mackey was arrested yesterday at his home in Florida. The charges against him include “spreading memes that made Hillary Clinton supporters falsely believe they could cast ballots in 2016 via text message.” Mackey, who used the screen name Ricky Vaughn, is being held on $50,000 bond.

“The case,” the Times continues, “will test the novel use of federal civil rights laws as a tool to hold people accountable for misinformation campaigns intended to interfere with elections, a problem that has recently become an urgent priority for social media platforms and law enforcement officials to stop.” By this loose definition, Joe Biden should be arrested for having told and retold the lie throughout his campaign that Donald Trump praised white supremacists in Charlottesville in 2017.

The crime Mackey is being charged with is “conspiracy to violate rights, which makes it illegal for people to conspire to ‘oppress’ or ‘intimidate’ anyone from exercising a constitutional right, such as voting.”

Oppress and intimidate? Making those charges stick seem like a pretty big lift when you consider the specifics of Mackey’s crime. To wit, he and several cohorts circulated memes on Twitter that resulted in 4,900 gullible Democrats texting their votes to a provided phone number. So much for the party of intellect.

But the questionability of Mackey’s arrest is just one relatively small facet of the problem. The bigger issue is that he and his friends are not alone in having spread the lie that voters could cast their ballot by text message. Gateway Pundit has unearthed at least one other blatant example that the Justice Department has somehow overlooked. The offender, a liberal named Kristina Wong, posted a video on Twitter on Election Day 2016 claiming that “Text votes are legit.”

Some may argue that Wong, who we are told is a comedian, was merely joking — and it’s entirely possible that she was. But that doesn’t diminish the seriousness of her crime.  Yelling “Fire!” in a crowded theater is a crime whether you said it with tongue planted within your cheek or otherwise.

If Douglass Mackey is found guilty as charged he faces a maximum sentence of 10 years in prison. If there is justice anywhere, Kristina Wong ought to be his cellmate. 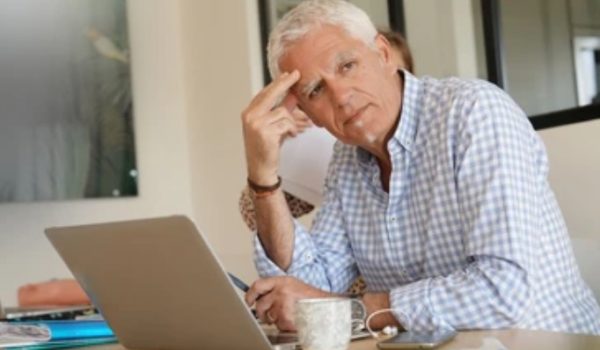 Saying ‘OK, Boomer’ may lead to lawsuits against your employer in Virginia
Next Post
Google blocked ads from group that opposes Dem court-packing plan