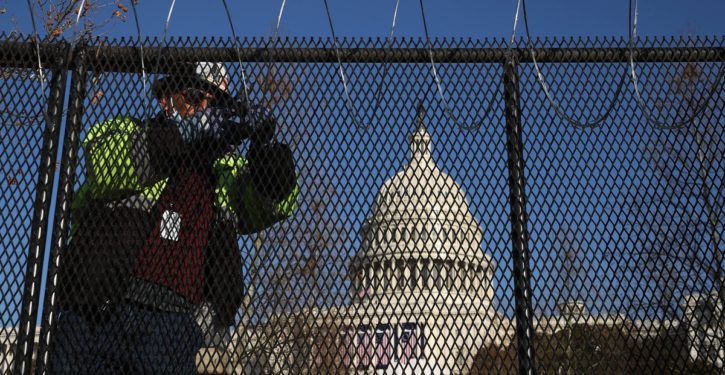 As things currently stand in Congress, Democrats are going to have an exceedingly hard time making many of the items on their wish list — such as ending the filibuster and packing the Supreme Court — a reality. The margins are simply too small for that, and if this Congress and president follow the precedent set by the last two administrations, the Senate and House will both likely flip to Republican control in 2022.

But one piece of legislation that was recently revived in the House could prove to be a game-changer. The bill, H.R. 1, aka, the “For the People Act,” passed the House once before, in 2018, but died in the Senate. The 2021 version, introduced by Democratic Rep. John Sarbanes, pledges “to expand Americans’ access to the ballot box, reduce the influence of big money in politics, strengthen ethics rules for public servants, and implement other anti-corruption measures for the purpose of fortifying our democracy, and for other purposes.”

What the bill envisions in essence is enshrining as law everything that made the 2020 election so disastrous. The bill loosely interprets Article 1, Section 4 of the Constitution, which gives state legislatures control over when, where, and how elections are held, with some congressional oversight, to imply that the “Constitution grants Congress ultimate supervisory power over Federal elections.”

And where better for the majority in Congress to start wielding that power than attempting to pass a law that makes voting by mail the rule, rather than the exception. Sec. 307 of the bill advises:

If an individual in a State is eligible to cast a vote in an election for Federal office, the State may not impose any additional conditions or requirements on the eligibility of the individual to cast the vote in such election by absentee ballot by mail.

What voter in his right mind is going to schlep down to the polls and wait in line when he can just drop his ballot in the nearest mailbox or drop box? Or better still, why not just hand your vote to your friendly vote collector — a person who shows up at your door with a huge sack 0f ballots and offers to cast your vote for you? It worked great in the 2020 election.

And forget about having to show them your drivers license or some other form of identification. Under the “For the People Act”:

There’s much, more if you care to pore over the 800-page bill.

Report: California to end stay-at-home coronavirus orders
Next Post
Cartoon of the Day: I’m from the government and I’m here to help 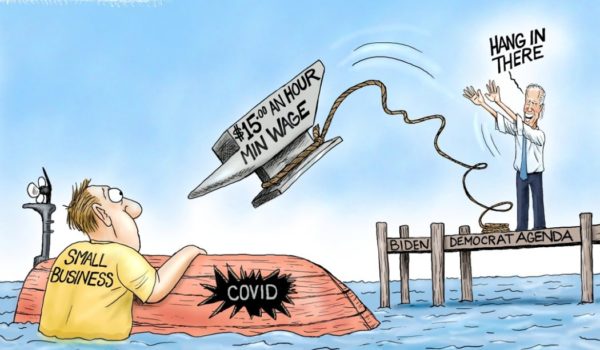