Wearing his signature red tie and business suit, Donald Trump waved to well-wishers for one last time as president before boarding Marine One Wednesday morning. From there it was on to Joint Base Andrews, where another crowd of supporters waited for a last glimpse of Trump as president before he ascended the steps of Air Force One, which spirited him and the first lady to south Florida.

Among his final acts in the Oval Office were the issuance of 143 pardons and commutation of the sentence of his former top adviser Steve Bannon.

In his closing remarks as president, Trump reviewed some of his many accomplishments in his four years in office. At length, told the crowd:

You are amazing people. This is a great, great country. It is my greatest honor and privilege to have been your President. I will always fight for you. I will be watching. I will be listening, and I will tell you that the future of this country has never been better. I wish the new administration great luck and great success. I think they’ll have great success. They have the foundation to do something really spectacular. 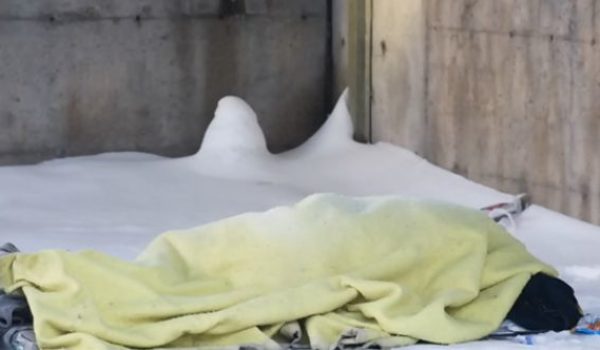