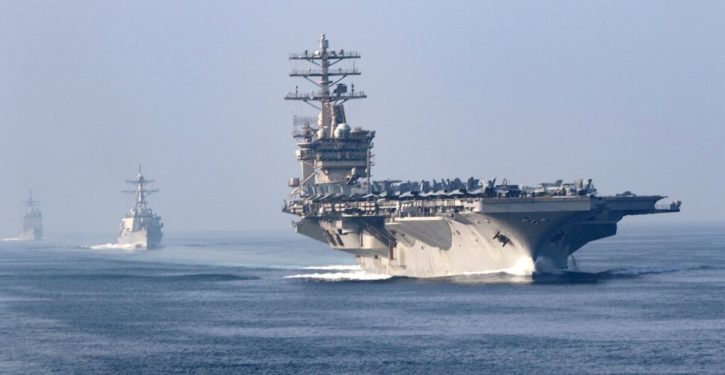 Iran has been holding the regular Great Prophet military exercise, a standard feature about this time of year, since 5 January. This isn’t a comprehensive summary.  My attention was caught by one particular item in news reporting on Saturday, and I wanted to address it very quickly.

What caught my eye was the statement in a report from Fox News that missiles fired from Iran into the Indian Ocean exploded on impact:  “At least two Iranian ballistic missiles exploded on impact when they hit the ocean, sending shards of debris in all directions.”

Fox doesn’t specify the source of that information, although it immediately follows statements citing an unnamed U.S. official source.

Ballistic missile testing into the open ocean that ends in missiles “exploding on impact” is disquieting to begin with.  (Iran perpetrated a substantially more egregious instance of a similar maritime-safety enormity five years ago.)  The rest of the story gives you quizzy-face too.

The same report says an unnamed ship, apparently a merchant, was 20 miles away from the point of impact when at least one of the Iranian missiles hit.

The report indicates USS Nimitz (CVN-68) was about 100 miles away.  (Fox is giving all these distances, so I assume these are statute miles.)

Again, the impacts were in the Indian Ocean.  This would be the northern Indian Ocean just outside the Strait of Hormuz.

The U.S. officials speaking to Fox didn’t sound too concerned about it.  A couple of reasons that’s understandable are, first, that the units present in CENTCOM include Aegis escort ships (cruiser or destroyer) that could shoot down the incoming missile(s) at need.  The cruiser USS Port Royal (CG-73) and destroyer USS John Paul Jones (DDG-53) both have ballistic missile defense (BMD) upgrade packages, making them some of the most capable ships in the Navy for that task.  (The Fox report says Nimitz was accompanied by a cruiser escort.  However, given the geometry, the cruiser with Nimitz wouldn’t be the only BMD ship with a shot at a missile headed for the northern Indian Ocean.)

Another reason U.S. officials might not be too worried is the big deal Iran is making of the missile launches.  Iran cops to the explosive events on the missiles’ impact with the ocean surface.  Indeed, Iran is touting the explosions via state media (links below), explaining, in effect (with an encouraging soundtrack), that the missiles are meant to explode, because they’re hitting maritime targets.  This is a short, less than a minute news clip.  (The situation with the reporter that close to the launch site looks fake, by the way.  But I’m not going to devote time to forensic analysis.)

The tests, says Iran, are of anti-ship ballistic missiles, launched from central Iran at a range of 1,800 kilometers (about 1,125 statute miles).

So one way to look at this is that Iran is escalating her saber-rattling by putting targets out in the Indian Ocean and attacking them with ballistic missiles and live warheads while USS Nimitz is nearby.  That’s probably how Iran would like us to see it.

Another way to see it is the way the U.S. officials interviewed by Fox probably do.  Iran has published some killer images of the supposed missile launches, and they’re – well, typical of the IRGCN oeuvre in that regard.  If Iran really did launch a bunch of anti-ship ballistic missile within seconds of each other, in a clump at the firing range, in order to produce the awesome image distributed to media (below) – well, you know, bless their hearts.

Revisiting the video, I kind of prefer the gaggle of officers solemnly watching the missile show after we cut away from the little ‘splody plink when the ballistic missile hits its maritime target.  Maybe that happened.  Maybe the target was detonated on cue by some other method.  If I get time, I’ll try to analyze it.

I think my favorite few seconds are right at the end, as we watch a cross-hair woggle around a dark blur on the water that we assume to be the target.  Ominously, the video ends before anything happens.

In state media reporting, Iranian officials announced that the missiles were launched at a “hypothetical hostile enemy ship” (Deutsche Welle link, above).

France24 (AFP) reported:  “Using ‘long-range missiles for maritime targets indicates that if the enemies … show any ill will towards our national interests, maritime trade routes or territory, they will be targeted and destroyed by our missiles,’ Sepahnews quoted [armed forces chief of staff Major General Mohammad] Bagheri as saying.”

It would be entirely understandable if U.S. officials didn’t want to gratify Iran by overreacting to this.  There’s no need to overanalyze the goofy showmanship of it.

It’s worth noting, of course that Iran reacted pretty strongly to discovering what appears to be USS Georgia (SSGN-729), our Tomahawk-laden cruise missile submarine, in the vicinity of their maritime exercise a couple of days ago.  Frequent LU contributor Jeff Dunetz wrote that up on Friday, including Iran’s overhead shot of the sub at periscope depth.

Georgia, a nuclear-powered submarine, would come to periscope depth solely for the purposes of her choosing (or her chain of command’s).  Presumably, we wanted the IRGCN to know she was there.

U.S. Naval forces don’t have to do weird stuff to have an informational impact.

All that said, lobbing ballistic missiles hundreds of miles into the open ocean, there to generate explosive events, is evidence of Iran making bad choices.  Testing missiles without live warheads is one thing.  Generating maritime hazards is another, especially when it’s accompanied by bellicose language about attacking hypothetical hostile enemy ships.  As a thinking aid, recall that Iran could have tested the missiles in the Caspian Sea. 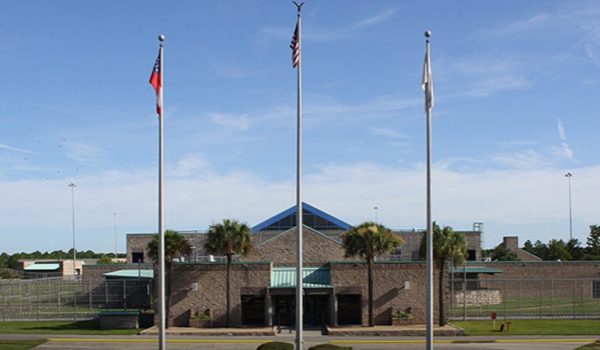 Well, sure: Federal prisons on lockdown prior to Biden inauguration
Next Post
City councilman in Louisiana arrested for election fraud 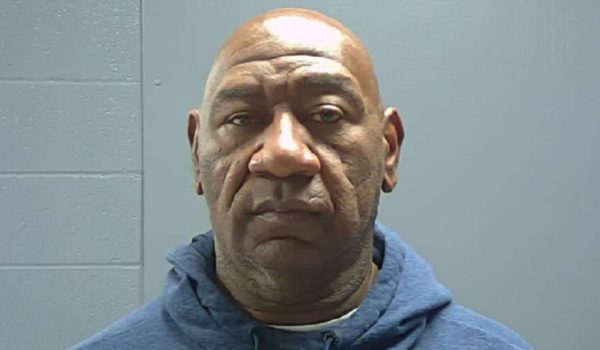