Is that anything like going back to the future?

Yesterday, around 1 p.m. D.C. Mayor Muriel Bowser took part in a press event that dealt with the precautions she and law enforcement were taking to ensure that the live portion of next Wednesday’s inauguration, which will take place in front of the Capitol, will go without a hitch. The Department of Homeland Security (DHS) has declared that portion of the ceremony a National Special Security Event (NSSE): an event of national import deemed to be a potential target for terrorism or other criminal activity.

When asked by a reporter whether Bowser anticipated the area returning to normal immediately after the NSSE period, she responded, “I think that we’re going to go back to a new normal.” Watch:

Muriel Bowser: I think that we’re going to go back to a new normal, Stephanie. And I think that our entire country has to deal with how our intelligence apparatus, security apparatus at every level deal with a very real and present threat to our nation. We saw white extremists storm the Capitol building who were trained and organized and seemingly with the intent to capture the vice president of the United States and perhaps harm other lawmakers. So we all have to think about a new posture. We certainly have to think about a new posture in the city. So while we are focused on January the 20th, we’re also focused on January the 21st and every day thereafter in the nation’s capital.

Interesting to note how the same party that has been calling for defending or abolishing the police has suddenly discovered that they are perhaps not as dispensable as originally imagined. (RELATED: As murders soar, Minneapolis city council members now say ‘defund the police’ was never its ‘framework’) 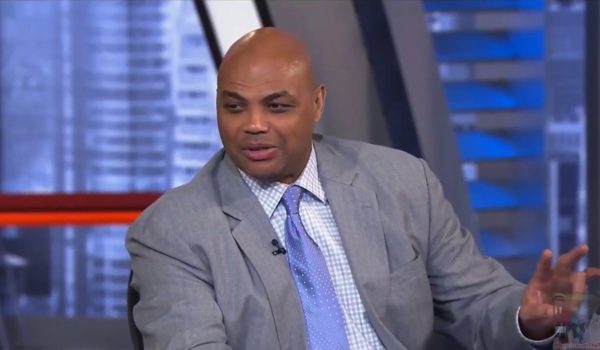