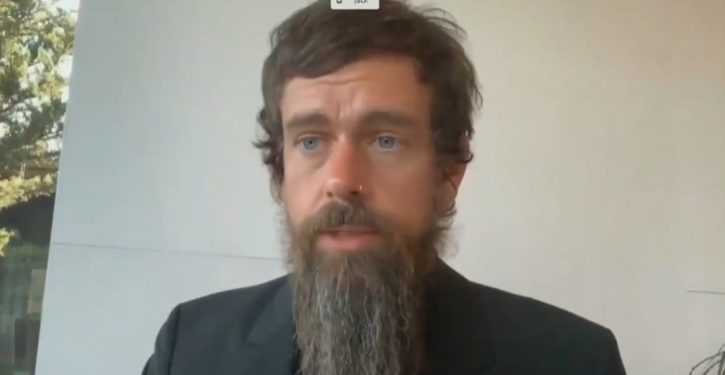 Stop me if you’ve heard this one, and if you watched last night’s edition of “Tucker Carlson Tonight” on the Fox News Channel, you probably did.

The following tweets were posted on Tuesday by Twitter’s Global Public Policy team. Both concern an upcoming election in Uganda, information on which online is evidently being blocked.

As you read the tweets, pay particular attention to the social media company’s position on free speech, especially as it pertains to elections: “The public conversation on Twitter … is never more important than during democratic processes, particularly elections.”

Ahead of the Ugandan election, we're hearing reports that Internet service providers are being ordered to block social media and messaging apps.

We strongly condemn internet shutdowns – they are hugely harmful, violate basic human rights and the principles of the #OpenInternet.

If you’re seeing this for the first time and your jaw is not hanging open, you’re not paying attention.

The Post posted a link to the story on Twitter — which the platform promptly blocked. When asked about the Post story by a reporter from CBS, Biden snapped at him and refused to answer.

The Left naturally flocked to Twitter’s defense with Politico somehow coming to the remarkable conclusion that the Post, not Twitter, was the “villain.”

A survey conducted after the election found that 36% of Biden voters were not aware of the scandal, 13% of whom said they would not have voted for Biden had they known.

Reports: ‘March for Reparations’ in D.C. on Jan. 20; authorities eye ‘armed protests’ as well
Next Post
Eugene Robinson to Nikole Hannah-Jones: How do we ‘deprogram’ Trump supporters?