The pro-Trump riot last Wednesday at the Capitol reflected poorly on the leadership of the Capitol Police, which failed to prevent it. It also revealed how much federal security spending has been wasted.

The attack on Capitol Hill yesterday was disgraceful. It was also remarkable. After all the security breaches at both the congressional complex and White House over the years, and the many large protests in the city, you would think that the Capitol Police would have been better prepared.

As the Bull Elephant notes, America spends a ton of money on security, yet the very centers of American government remained vulnerable to attack. (Commissions that studied Pentagon waste have concluded that $75-100 billion could be trimmed from the Defense budget without doing any harm to national security):

In the aftermath of the riot, a curfew was imposed in Washington, D.C., and parts of northern Virginia. 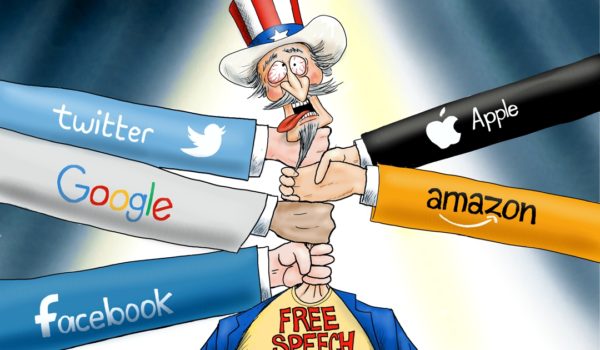