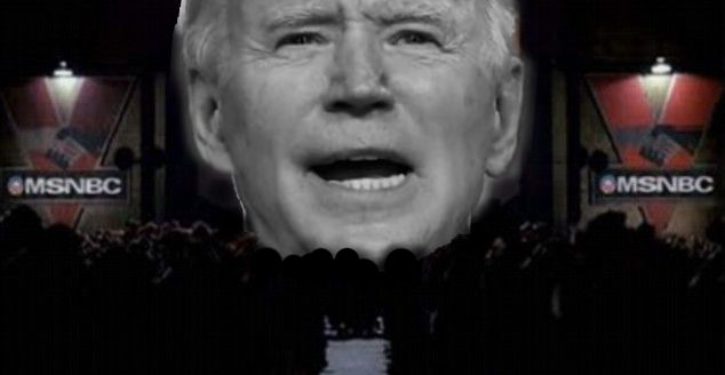 Talk about your irony. In 1984, Apple introduced its Macintosh personal computer. To herald the arrival of its revolutionary product, the company riffed on the theme of Orwell’s novel in an ad that portrayed a grim dystopia populated by nameless people who march in lockstep. At length they arrive at an auditorium where a large-screen image of Big Brother recites “gospel.” Then suddenly a female athlete in shorts and a tank top appears running down the aisle. She is carrying a sledgehammer, which she ultimately hurls at the screen, destroying the iconic image. A voiceover intones, “On January 24th, Apple Computer will introduce Macintosh, and you’ll see why 1984 won’t be like “1984.”

The ad ran only once, during Super Bowl XVIII. Now it is back and remastered by a YouTube channel called SecondWind, and the irony is thick enough to cut with a knife. Just yesterday Apple threatened to crush Parler, a conservative alternative to Twitter, unless the company agrees to a “moderation plan.” Google Play Store, meantime, dropped the Parler app, while Twitter permanently banished the president of the United States.

Biden then: Romney will ‘put y’all back in chains.’ Now: Romney ‘a man of enormous integrity’
Next Post
Why are Facebook and Twitter actually banning some conservative accounts? 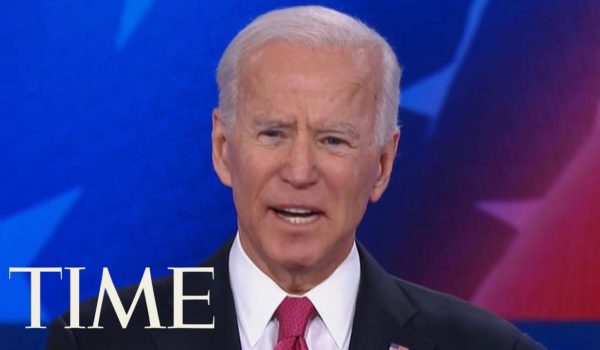