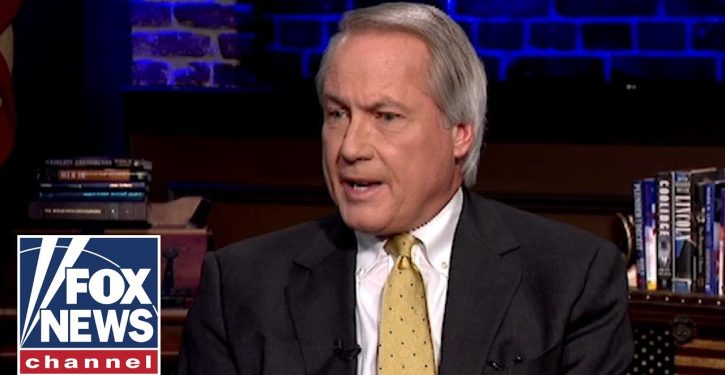 Strange and disturbing things happened in this election, like double-voting by some liberal voters. There is maybe a 10% chance that these things affected the outcome of the 2020 election, and it is essential that they be prevented from happening again.

But we will never know for certain, because of the kookiness and incompetence of lawyers like Lin Wood. As Yahoo News points out, Wood has “filed several failed lawsuits attempting to overturn the election’s result in Trump’s favor.” His failed, incompetent lawsuits make the challenges to the election results look ridiculous and baseless, rather than providing judges with actual proof of wrongdoing.

Wood is a long-time Democrat who recently became a political kook. Yesterday, he “tweeted that Mike Pence could be arrested and executed for treason.” He sabotaged Trump’s case by bringing painfully stupid lawsuits ineptly challenging the election result based on ridiculous conspiracy theories and things that didn’t happen.

In recent days, Wood has peddled bizarre conspiracy theories, such as claiming that the “CIA” helped steal the election, and suggesting that Supreme Court Justice John Roberts is a child-molester who conspired to kill Justice Antonin Scalia. Wood’s legal filings were so careless that he misspelled his own name in them. In one filing, Wood declared that his statements were made with “plenty of perjury” — inadvertently calling himself a liar.

Wood paid little attention to actual problems with the election, such as evidence of partisan poll-workers in liberal counties, and double-voting by mostly Democratic voters — which accounted for at least a tenth of Joe Biden’s seeming victory margin in one state, according to Paul Sperry of Real Clear Investigations.

Instead, Wood spewed easily-debunked conspiracy theories, such as nonsense about voting machines supposedly being programmed to switch votes from Republicans to Democrats. Of course, that didn’t happen — and these voting machines weren’t even used in most counties carried by Biden, just as the voting machines that progressives wrongly thought stole the 2004 election weren’t used in most of the counties the GOP carried in that election.

If lawyers could be sued as easily as doctors, Trump could sue Wood for malpractice for throwing away his chance of challenging the election results. Doctors can sometimes be sued for the “loss of a chance” — like when a doctor does something negligent that killed someone, even if that person had only a 20% chance of survival to begin with. The patient’s family doesn’t have to show that the patient would likely have survived with better medical care, only that the doctor’s malpractice robbed the patient of some chance of living.

Even a competent lawyer probably couldn’t have overturned the election result. Courts are very reluctant to overturn even flawed elections. The amount of fraud that occurred probably wasn’t enough to swing the election (although we will never know for certain), and the changes in state voting procedures that increased the number of (mostly liberal) votes by mail couldn’t really be challenged after the election due to the legal doctrine of laches (and that’s even assuming that those changes weren’t explicitly or implicitly authorized by state law).

It is possible that Trump could still sue Wood for damaging his reputation by peddling baseless conspiracy theories in the course of representing him, rather than pointing to actual problems with the election. Wood’s bizarre ravings have made judges and the legal profession more skeptical of criticisms of how the election was conducted, despite the very real flaws uncovered by Real Clear Investigations and other investigative reporters. Wood has unquestionably harmed Trump supporters’ cause through his kooky ramblings and conspiracy theories.

Fools like Wood have blown Trump’s chance of challenging the election results. Any legal challenges to the 2020 election results brought now will be barred as too late, under legal doctrines like laches (although such lawsuits could perhaps obtain reforms to election procedures in future elections).

As a voting-rights lawyer and expert on vote fraud told me, that’s what Republicans did in the twentieth century, when vote fraud was even more common than it was in 2020:

With high conservative turnout, Republicans can win even in the face of voter fraud. Ronald Reagan won states governed by the Democrats, despite scattered vote fraud in those states in favor of the Democrats.

Why? Because Reagan supporters turned out in force.

There was vote fraud in Kentucky in 1980, but Reagan still won there by 1%. Even though the state was run lock, stock, and barrel by the Democrats.

Vote fraud used to be even more common than it is today. As the American Enterprise Institute’s Lyman Stone notes, there is still vote fraud in Kentucky even today, but it doesn’t keep Republicans from winning most elections there.

After I posted his article, commenters stated that Wood doesn’t represent Trump in any official capacity, that he only represents pro-Trump voters or groups. If that’s true, then Trump himself would not have a malpractice claim against Wood, even if someone else would. 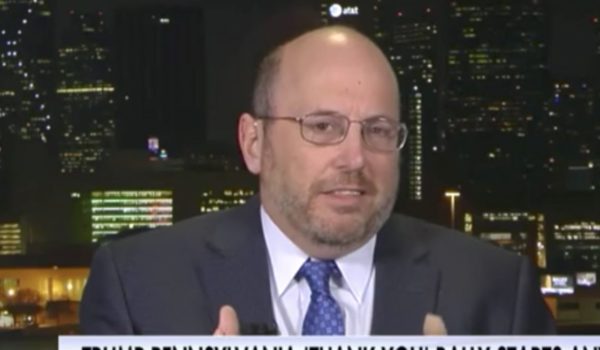 Liberal journo wants to find a f*cking Christian antimasker and ‘beat him to death’
Next Post
84 U.S. representatives push back on Dem’s effort to prohibit gun carry in Capitol