The U.S. Supreme Court dismissed a challenge to President Donald Trump’s plan to not include illegal immigrants living in the U.S. in the count to determine congressional districts, Reuters reported Friday.

The court ruled 6-3 against a lawsuit attempting to block Trump’s plan to exclude illegal immigrants from the count, Reuters reported. The ruling said “judicial resolution of this dispute is premature” because the Trump administration’s plans are unclear.

“At present, this case is riddled with contingencies and speculation that impede judicial review,” the ruling said, according to Reuters. The court was not considering the merit of Trump’s plan to keep illegal immigrants from counting towards the total.

“The President, to be sure, has made clear his desire to exclude aliens without lawful status from the apportionment base,” the Supreme Court ruled. “But the President qualified his directive by providing that the Secretary should gather information “’to the extent practicable’ and that aliens should be excluded ‘to the extent feasible.’”

The Trump administration has not said how it will calculate the number of illegal immigrants it will exclude or which subsets of immigrants will be excluded, Reuters reported.

“We simply do not know whether and to what extent the President might direct the Secretary to ‘reform the census’ to implement his general policy with respect to apportionment,” the Supreme Court ruled. 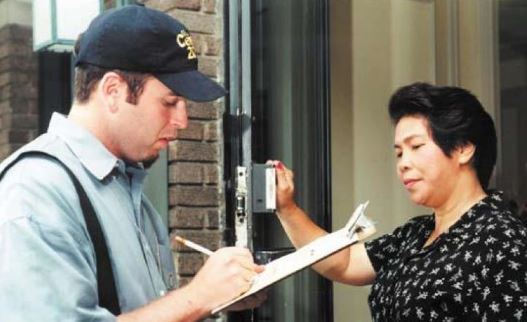 The Supreme Court ruled that allegations that the administration’s memorandum to exclude illegal immigrants from the census creates a “substantial risk” of “reduced representation and federal resources” is based on “significant” guesswork.

“Everyone agrees by now that the Government cannot feasibly implement the memorandum by excluding the estimated 10.5 million aliens without lawful status,” the court ruled.

“The plain meaning of the governing statutes, decades of historical practice, and uniform interpretations from all three branches of Government demonstrate that aliens without lawful status cannot be excluded from the decennial census solely on account of that status,” Justice Stephen Breyer said in the dissent. “The Government’s effort to remove them from the apportionment base is unlawful, and I believe this Court should say so.”

Justices Breyer, Sonia Sotomayor and Elena Kagan dissented, according to the ruling. They claimed the question is ripe for consideration and that the government’s arguments are insufficient because the memorandum presents a “substantial risk” that harm will occur, according to Breyer’s dissent.

The court determined the case to not be ripe for consideration therefore they were unable to review the merits of the claims presented.

Trump signs new law that allows kicking Chinese, other foreign firms off U.S. stock exchanges
Next Post
Only 56% say Biden is their president