Next to Donna Brazile, who was so tainted by her scandalous behavior that not even CNN wanted her any longer, former Obama State Department Spokesmodel Marie Harf has to be Fox News Channel’s most dubious hiring as it trends further and further left.

In her old post, which she tag-teamed with Jen Psalki, Harf demonstrated herself to be a suitable member of Team Obama by suggesting on one occasion that the key to ending Islamic terrorism was finding the terrorists gainful employment.

Since joining Fox, she has added to her collected pearls of wisdom by intimating that small businesses aren’t “really meaningful” to the economy during the COVID pandemic and hence might as well remain shut down.

Harf’s latest came on Friday when she joined Trace Gallagher on “America’s Newsroom” to discuss Joe Biden cabinet picks, which include the scandal-scarred Susan Rice, who has been tapped to run the White House Domestic Policy Council.

Harf’s opinion about Rice’s infamous “talking points” on the murder of four Americans at the American consulate in Benghazi is that we should let sleeping dogs lie. A video of her comments appears below, followed by a transcript.

Well, we don’t even know what the makeup of that Senate will look like. We still have two outstanding races. You know, I worked with Susan, I know Susan. She is a strong leader. She knows how to manage complicated issues. … And look, we don’t need to necessarily relitigate all the details of Benghazi, it’s an issue I’ve talked about quite a bit when I was at the State Department. But she went on those shows and did those interviews based on the best information we had at the time. In the fog of war we get more information every minute, and as our administration got that information, we gave it to the public. We participated in bipartisan congressional investigations, independent outside investigations. They all came to the same conclusions. And so I think Susan has addressed these questions, she has spoken out about it in interviews repeatedly, and I know that she, like all of us who served in that administration, were heartbroken by the tragedy of Benghazi. But Republicans in Congress using this issue to criticize her, I think are playing politics and couching it in principle when they said nothing, for example, about the four American soldiers who were ambushed and murdered in Niger just a few years ago. So let’s call a spade a spade when we hear Republicans in Congress criticizing someone like Susan Rice who has a lot of experience and I think will do a good job.

Best information we had at the time? Fog of war? Susan Rice appeared on five news programs the Sunday after the massacre and lied through her teeth, claiming that the raid was a “popular revolt” based on a film that insulted Islam.

Attempting to play tit for tat, moreover, by accusing Republicans of a similar offense is compounding one lie with another. GOP Sens. John McCain and Lindsey Graham were quite vocal in their demand for answers following the 2017 ambush in Niger.

The issue of whether Rice will be confirmed by the Senate is any case a moot point. The position of White House Domestic Policy Council Chief is a straight presidential appointment that requires no vote by the Senate. 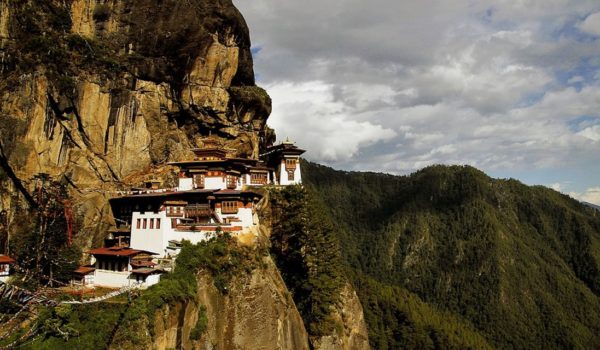