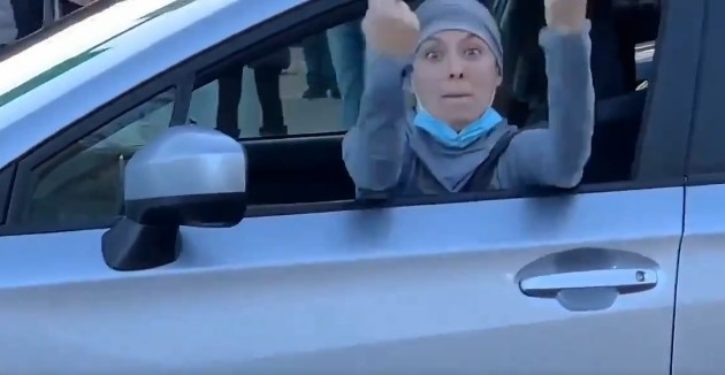 There are competing mind sets over whether teachers have a responsibility to set a good example both in and outside the classroom. Some school districts have been known to discipline teachers for controversial views expressed on social media.

A teacher in Bend, Ore., tested the limits of her school’s tolerance for public expression this past weekend when she went ballistic at the sight of community members protesting a mask mandate imposed by Gov. Kate Brown. The Bulletin, a local newspaper, reports that the woman, whose name is withheld, was placed on administrative leave after a viral video posted Sunday showed her screaming obscenities and making obscene gestures.

#Bend #Oregon
(Earlier)
A woman confronts and shouts at a group of anti-lockdown demonstrators from her vehicle in Bend, OR, earlier today. pic.twitter.com/jBHJTa7EoP

In the video — which had 1.6 million views on Twitter as of Monday morning — the teacher screamed at the protesters to kill themselves, while sitting inside her car. She also identified herself as a teacher, gave the protesters the middle finger and yelled that her students’ families were dying.

The school district is investigating the situation while the first-year teacher remains on leave, said Superintendent Ken Parshall. He declined to name the teacher or state which school she worked at. 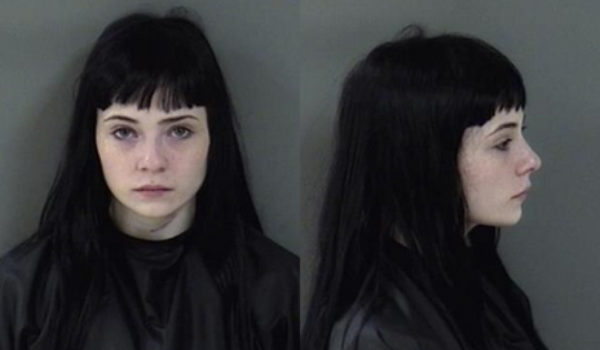 ‘Naked and belligerent’ woman busted after attacking her fiancée for refusing her sex
Next Post
Cartoon of the Day: The other red meat 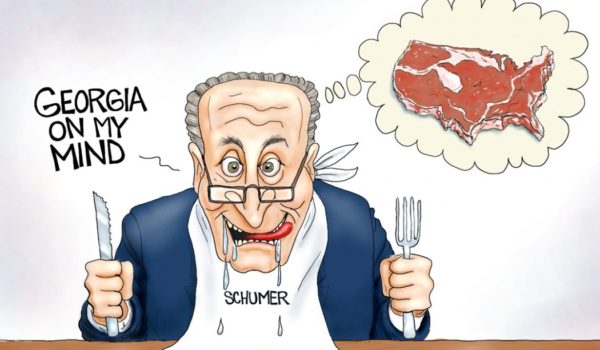