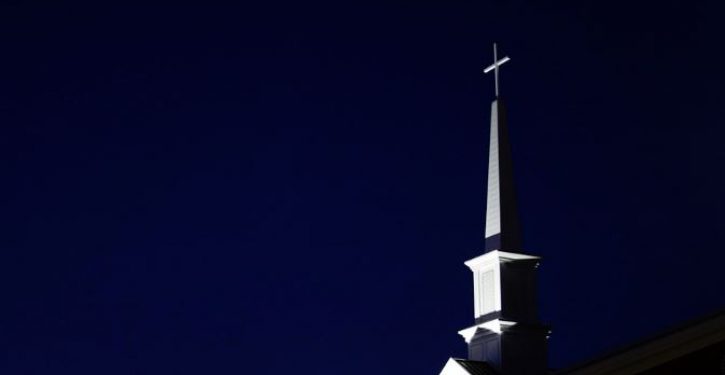 In November, a California judge ruled that any action the state might take to prevent strip clubs from “being allowed to provide live adult entertainment” during the COVID pandemic would be a violation of the owners’ and dancers’ First Amendment rights. At the same time, the identical argument about First Amendment rights fell on dead ears when framed by houses of worship. Churches, mosques, and synagogues were forced to remain closed. “Apparently, sinful activity has more rights than godly pursuits,” PJ Media’s Rick Moran wrote at the time.

Now one shrewd cleric in the Golden State has come up with a way to turn this idiotic double standard on its head. Greg Jarrett reports:

Godspeak Calvary Chapel pastor Rob McCoy came up with the conclusion to avoid the state’s backward thinking by turning his church into a “strip club” so they could stay open and hold services. McCoy has faced a filing of contempt after having continued in-person services despite a court injunction.

McCoy attributed the idea to former Arkansas Governor Mike Huckabee during his sermon last Sunday. McCoy played a Fox News clip before his sermon of Huckabee saying, “I don’t have a lot of experience with the strip clubs. I do have quite a bit of experience with churches … and I would think it’s ridiculous to say that people are safer in a strip club than they are at church.” Huckabee then quipped churches should “announce their pastor will remove his tie during the sermon, and therefore he will take off an article of clothing making it a temporary strip club so that people will be able to go to church.”

McCoy teasingly engaged “in a clean version of a striptease before taking off the tie” while congregants held up $1 bills. McCoy continued his sermon addressing the persecution of the church under COVID-19.

Presumably — and this is just a guess — those dollar bills ended up in the collection plate. 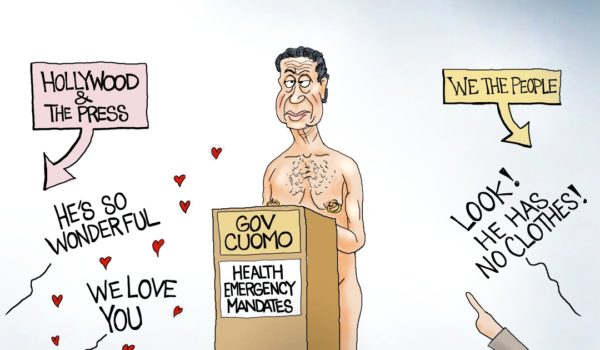 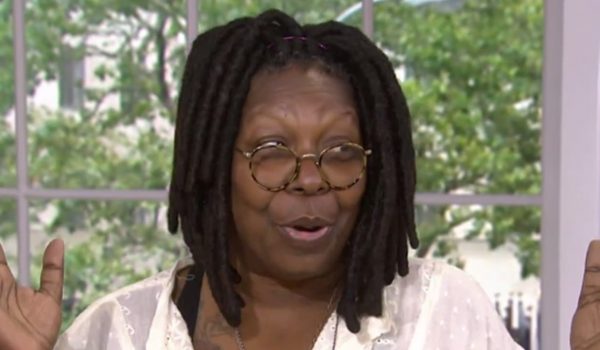