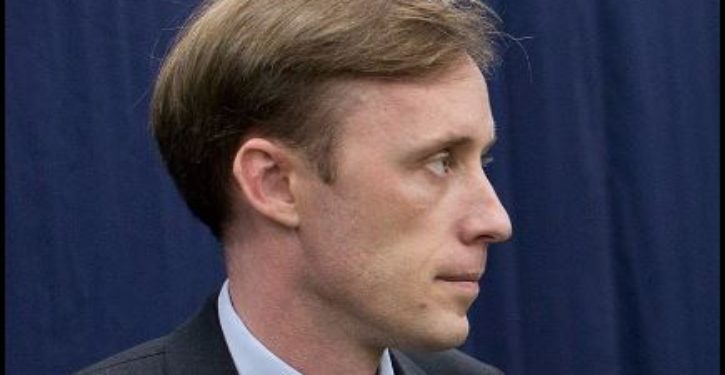 Jake Sullivan, the incoming national security adviser, criticized Donald Trump’s policies related to the Middle East during an interview in late 2017 with CGTN, a Beijing-based media outlet controlled by the Chinese government.

Sullivan appeared on the network to discuss Trump’s announcement that he would begin the process to relocate the U.S. embassy to Jerusalem, and recognize the city as Israel’s capital.

“This was a political decision, not a foreign policy decision. This was about Trump and his supporters. It was not about moving the peace process forward,” Sullivan said in the interview, which aired Dec. 9, 2017.

Sullivan asserted that Trump’s decision “created turbulence and turmoil” in negotiations for a peace deal between Israel, Palestine, and other nations in the Middle East.

“It’s hard to find a good argument for this decision with respect to advancing the cause of peace in the Middle East,” said Sullivan, who was a top adviser to Hillary Clinton at the State Department and to Joe Biden when he was vice president.

Biden announced on Tuesday that Sullivan would be his White House national security adviser.

“I don’t believe that we were near a peace agreement between the Israelis and Palestinians,” Sullivan said in the CGTN interview.

The Justice Department requires CGTN, formerly known as CCTV, to register under the Foreign Agents Registration Act (FARA) because it is controlled by the Chinese government.

Sullivan appeared for the CGTN interview in his capacity as a senior fellow at the Carnegie Endowment for International Peace, a top foreign policy think tank.

Carnegie has received between $500,000 and $1 million in funding from Zhang Yichen, the CEO of CITIC Group, one of China’s largest state-owned investment companies.

According to Carnegie’s website, Zhang, who is a trustee at the think tank, is a member of the Eleventh and Twelfth National Committee of the Chinese People’s Political Consultative Conference, an advisory group to the Chinese communist party.

While at the State Department, Sullivan sent and received hundreds of classified emails that were stored on the private email server Clinton used while she was secretary of state.

In 2016, as a senior foreign policy adviser on the Clinton campaign, Sullivan pushed allegations of collusion between the Trump campaign and Russian government that have since been proven inaccurate.

In an interview in 2018, Sullivan defended the Clinton campaign’s role in funding the Steele dossier, which included false allegations of a conspiracy between the Trump campaign and Kremlin to influence the 2016 election.

The Biden transition team did not respond to a request for comment. 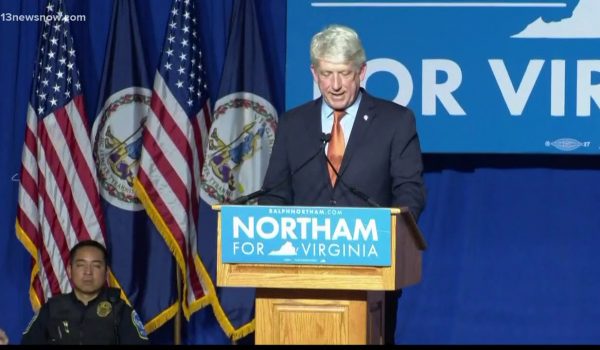