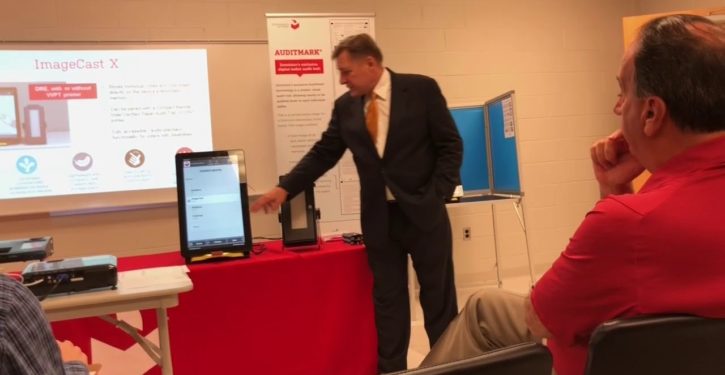 This could be a real game changer. Dominion Voting Systems claimed to be ready to participate in a hearing today before Pennsylvania’s State Government Committee. The topic was the voting machines the company produces and which were used by 1.3. million Pennsylvanians in the 2020 presidential election. Last night, the company announced it was canceling its plans to participate.

This morning, State Rep. Seth Grove, Interim Chair for the committee and Chair of the Government Oversight Committee, told reporters:

Last evening Dominion voting systems lawyered up and backed out of their commitment to the people of Pennsylvania to provide input in a public format in which 1.3 [million] Pennsylvanian’s entrusted. Instead of running toward the light of honesty and integrity, Dominion Voting Systems retreated to the darkness.

Why? Why would a vendor of public goods fear discussing their products sold to the public for the public good? If Dominion’s products were successful and operated as they were supposed to why wouldn’t Dominion take the opportunity to publicly review its success?

How hard is it to say our ballot machines worked exactly as promised and they are 100 percent accurate? Why after weeks of accusations has Dominion Voting Systems not released any analysis of the success of their voting machines to the public in order to stop their accusers in their tracks?

If they have nothing to hide, why are they hiding from us? I am sad to report to the taxpayers of Pennsylvania … that Dominion Voting Systems has hung you out to dry and slapped you in your faces.

According to the York [Pa.] Dispatch, a local newspaper, “Kay Stimson, Dominion’s vice president of government affairs, said the company asked to postpone the hearing in light of remarks by the president’s attorneys.

Presumably she was referring to remarks by Sidney Powell, who detailed alleged foreign corruption behind Dominion Voting Systems, claiming:

There is no doubt it has been used to alter elections in other countries,” Powell said, explaining the system was developed at the direction of Venezuelan dictator Hugo Chavez to remain in power. 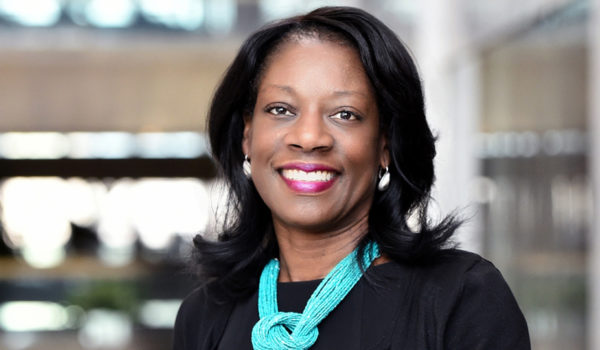 Should minorities get priority for a coronavirus vaccine? Some think so
Next Post
Trump lawsuits lack evidence, and confuse Michigan with Minnesota