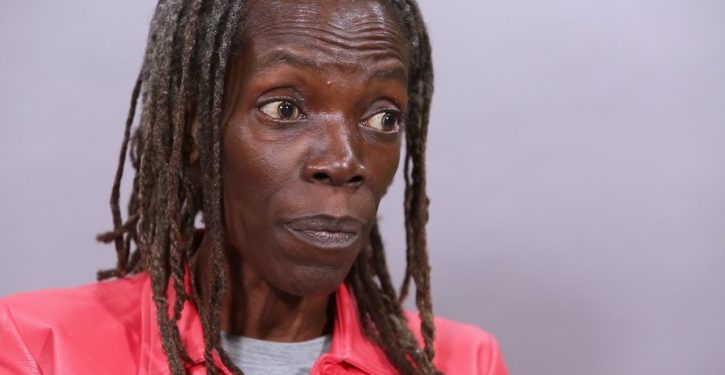 I wonder sometimes how liberals in city government avoid walking into open manholes or wandering mindlessly into traffic on an eight-lane highway. Take the city council in Minneapolis, which voted unanimously during the “summer of love” to defund the police, only to wonder where all the cops were when the incidence of violent crime rose dramatically.

Or take Portland City Commissioner Jo Ann Hardesty — please. Last week, Hardesty called for a ride with Lyft. Things got off to a bad start with a mixup over where was supposed to be waiting for the car. Next she objected to the driver’s keeping the windows open, in accordance with the company’s COVID-reduction policy, complaining she was cold.

Finally, the exasperated driver pulled over to the curb next to a gas station and ordered her out. Next comes what The Oregonian calls dueling calls to 911:

But what makes Hardesty’s 911 call ironic is that, as with her peers in Minneapolis, she has devoted her energies as a commissioner to shifting “money away from the Portland police budget and tried to find alternatives to relieve police of handling a flood of 911 reports on scenarios that don’t involve crimes. Hardesty oversees Portland’s emergency dispatch system.” [Emphasis added]

In the end, the system Hardesty so opposes, won out. The dispatcher patiently informed her that what she described was not a crime, that the car was the driver’s property and he was well within his rights ordering her to leave. 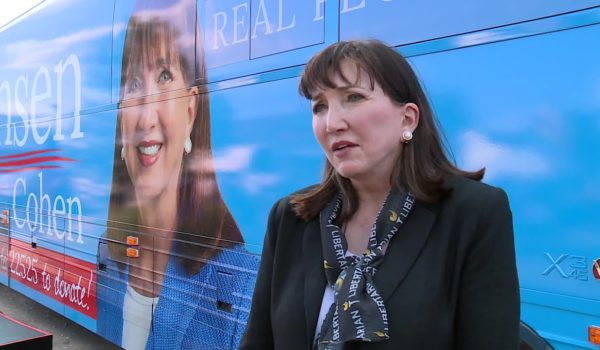 Did third parties play spoiler in the election? Here are the states and races most affected
Next Post
‘Far-left’ policies not to blame for disappointing election