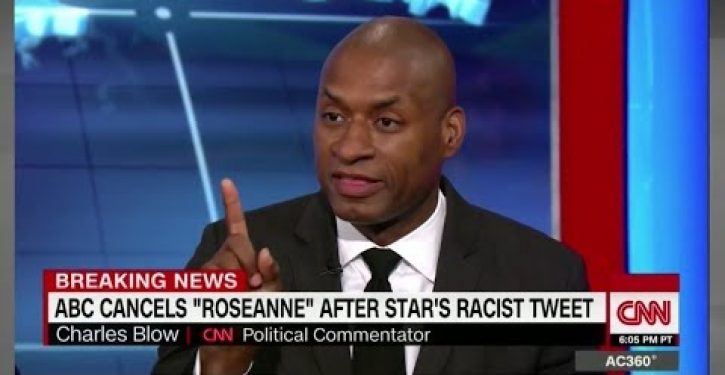 The Democrats may yet get to install the man they think they want — viz., the candidate who is not Donald Trump — in the White House, but don’t think for a minute that that will be enough to turn their woke frowns upside down.

A glance at today’s headlines confirms this. “Trump’s huge vote total breaks my heart. I recognize this America and I wish I did not” blares an op-ed piece in USA Today. The New York Times’s Charles M. Blow is more specific, titling his complaint “Exit polls point to the power of white patriarchy.” Even a less emotionally distraught article by Slate’s William Saletan grimly notes in its lede that “this electorate seems to have been more conservative than the 2016 electorate.”

How could that possibly be? these hand-wringers ask collectively. How did Trump do “better with minorities than any GOP candidate in 60 years”? Weren’t blacks and Hispanics paying attention to the kind of man the president is?

The answer to that question is a resounding yes. Many black voters attested in videos on social media that Donald Trump’s economic policies had enabled them to work for the first time in years, to own a home or their own business. It was their Democratic caretakers in the media who weren’t paying attention.

At this juncture, it appears the Democrats will hang onto the House of Representatives despite significant Republican gains on seats in that chamber. The fate of the Senate is still unknown, and so is the identity of the president.

But regardless of the outcome, it won’t be enough to satisfy the Democrats who were expecting not just an election but a “rewokening” this past Tuesday.