Scary days lie ahead. If Joe Biden wins the presidency next Tuesday, and control of the Senate turns blue, that “dark winter” Biden spoke of during the last debate will become a reality as Democrats commit themselves to remaking America in the image of Venezuela. If Donald Trump wins, expect rioting in the streets of an unprecedented magnitude, underwritten by the very people who claim to stand behind the Constitution and the “peaceful transfer of power.”

Regardless of which outcome occurs, there us one constant we can be sure: That is the continuing decline of the media into an unfunny joke. The internet abounds with examples from the last dozen years of where the media chose to run or not run with a story depending on how it would affect their desired “narrative” (viz., choice A from the two election outcomes described above).

But a story that is current will serve nicely to illustrate the point. Yesterday, LU reported via the Daily Caller News Foundation that a forensic analysis performed by a cybersecurity expert had confirmed the authenticity of the New York Post’s “smoking gun” Hunter Biden email. The importance of the email in question was affirmed earlier in the week in an interview with Hunter Biden business partner and whistleblower Tony Bobulinski. The media uniformly chose to go silent on that interview and the entire Biden family scandal.

That was until yesterday when NBC News published a 1,650-word report about a 64-page document disseminated by a fake “intelligence firm” that laid the groundwork for the Right’s Hunter Biden conspiracy. For added drama, the shady character behind the document is a “close associate” of “President Donald Trump.” You know, the guy who conspired with the Russians to steal the 2016 election?

The NBC exposé identifies the phony intelligence firm (Typhoon Investigations) and the document’s author (a self-identified Swiss security analyst named Martin Aspen, which is a fabricated identity), and much more. The authors of the NBC report, one of whom, is described as covering “disinformation, extremism and the internet,” write:

The document and its spread have become part of a wider effort to smear Hunter Biden and weaken Joe Biden’s presidential campaign, which moved from the fringes of the internet to more mainstream conservative news outlets.

Unfortunately for the network, its buddies in the media — the New York Times and Washington Post — have chosen not to run with the ball. Neither have ABC, CBS, or any other news outlet of import, all of which are apparently content to let NBC have the scoop.

The Washington Post is right: Democracy does die in darkness. 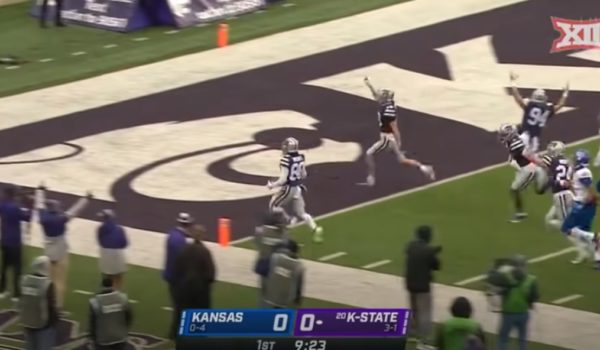