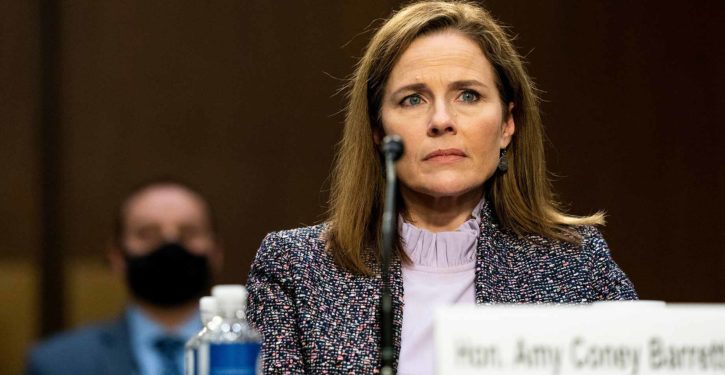 Yesterday Judge Amy Coney Barrett’s nomination to the Supreme Court was approved by the Senate Judiciary Committee, and now it’s on to the full Senate for an up or down vote. The Democratic position on her confirmation, which has been well established, was articulated again by minority leader Chuck Schumer, who called the process “illegitimate.”

How exactly Barrett’s confirmation is “illegitimate” has never been adequately explained, though an op-ed at NBC News by Pepperdine University Law Professor Edward Larson provides the latest attempt at scratching this unscratchable itch. Here’s the opening paragraph of the piece, which is titled “Amy Coney Barrett’s partisan nomination subverts the very intent of the Supreme Court.”

Alexander Hamilton argued in The Federalist Papers that, of the three branches of the government the founders were designing, the judiciary “will always be the least dangerous to the political rights of the Constitution; because it will be least in a capacity to annoy or injure them.” In other words, Hamilton — though he did believe that the Supreme Court should be able to rule on the constitutionality of federal law — thought the court would be the least powerful branch of government because it could not disturb the established political rights of all Americans.

So far, so good. But then the professor spoils it all by saying something stupid — to wit, that confirming Barrett risks jeopardizing “such ‘political rights’ as Americans’ access to the Affordable Care Act.”

I don’t have to ask Prof. Larson to point out where in the Constitution the founders specified that “health care” is enumerated as one of the unalienable rights because it’s not in there. Neither is the right to unfettered abortion.

Ironically, Larson writes that “the Founders didn’t want the judiciary to be this political.” But during Judge Barrett’s confirmation hearings, it was the Democrats on the committee who kept trying to inject politics into the proceedings and Judge Barrett who repeatedly steered the conversation back to a more theoretical plane.

In fact the entire basis of the Democrats’ threat to pack the court is that it would give them permanent political control of the high court. It doesn’t get more political than that. (RELATED: Don’t call it ‘court packing.’ Call it ‘saving democracy’) 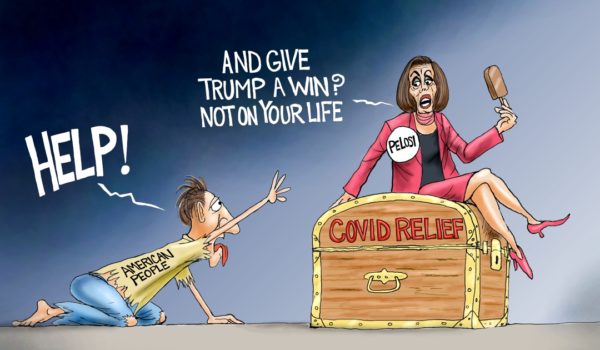