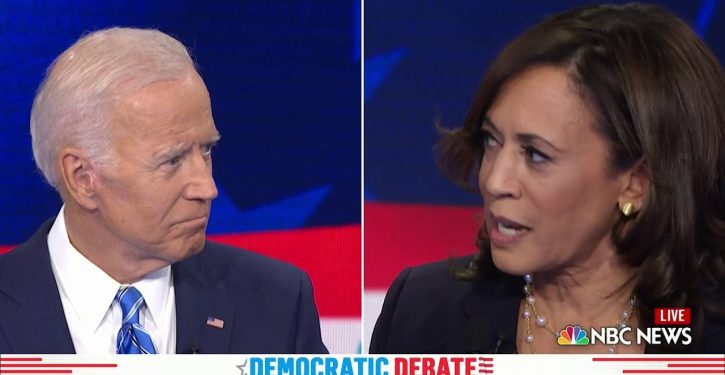 Did Kamala Harris’s husband, Douglas Emhoff, just speak out of turn, or is it the case that everyone associated with the Democratic presidential ticket is confused about who is running and for what position?

Last month Harris spoke of a putative a “Harris administration, together with Joe Biden as the president of the United States.” It was a curious way of putting it but if there was any doubt over whether she had merely misspoken, it was soon erased by Biden himself. Speaking at a roundtable of military veterans, he promised that the Harris-Biden administration would relaunch a jobs program for vets.

On Wednesday Emhoff proved three’s a charm. Addressing a small but enthusiastic crowed, he identified himself as the man who is “married to the next president of the United States.”

When Nancy Pelosi rolled out her 25th Amendment plan earlier this month in her latest attempt to oust Donald Trump by hook or by crook, some idly speculated that it was actually Joe Biden who was her target. Although the Democrats have been careful to downplay his verbal and mental lapses, it has been clear to many, even on the Left, that the former vice president is suffering from cognitive deficiencies.

If the Democrats’ plan is to stage a nominal election with Kamala Harris at the top of the real ticket, don’t the American people deserve to know? 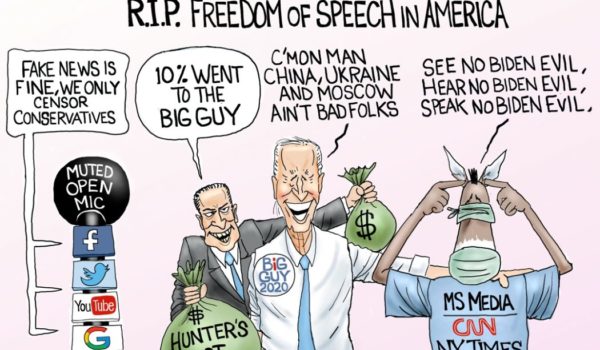 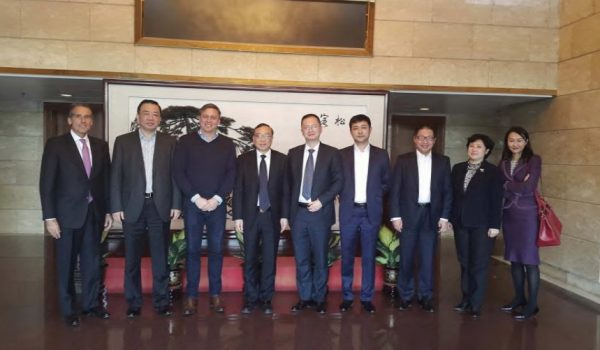